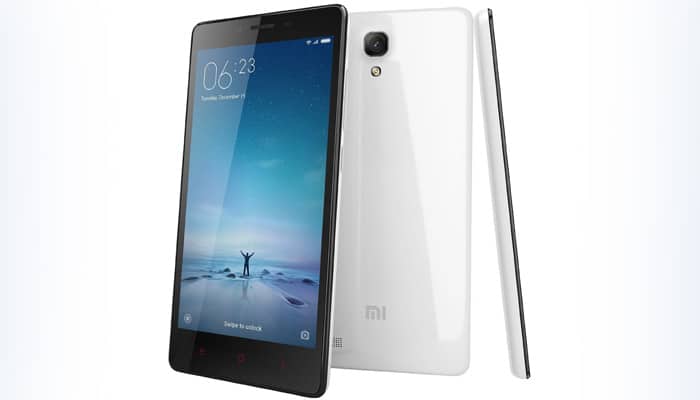 Xiaomi has officially announced a price cut for the Redmi Note Prime in India just 2 months after the phone had made its debut in the country. It’s also put the Mi 4 and Mi 4i up for sale at a discount for a limited period of time.

The Redmi Note Prime had initially been launched at Rs 8499. Its value is down by Rs 500 to Rs 7999 now. The handset continues to be available only through Xiaomi’s official site and Amazon. Announced as the brand’s second Made in India offering, the company claims lower costs have allowed it to sell the phone for cheaper.

The reduction could also be Xiaomi’s way of clearing the path for the Redmi Note 3. Back in January, the manufacturer had announced it was bringing the handset to India but did not reveal when this would happen. It had also launched a new Snapdragon variant of the smartphone in China at the time, though it hasn’t confirmed which version is making its way to India yet.

A rapid recap of the specs of the Xiaomi Redmi Note Prime:

Once more, the Xiaomi Redmi Note Prime can be bought via the brand’s site and Amazon.