TechShout
Home Mobile Phones Freedom 251 is the cheapest smartphone in the world at just Rs... 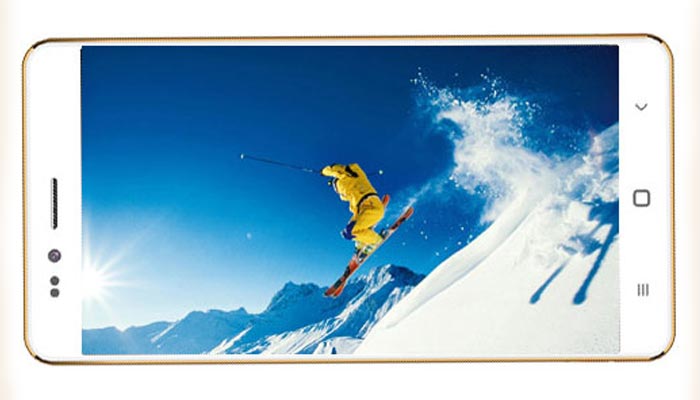 Freedom 251 mobile phone was launched in India carrying an unbelievable price tag of Rs 251 / $4 US. Affordability has always been king in the Indian handset market, with companies constantly trying to woo customers by offering devices at rock-bottom prices. A new upstart named Ringing Bells has decided to take this to the next level by launching the Freedom 251 at just Rs 251 / $4 US.

That’s only $4 when crunched into US currency rates, likely making the Freedom 251 the cheapest smartphone in the world right now. Ringing Bells is touting it as the most affordable one in India. How it’s managed to manufacture and sell a phone this inexpensive is a bit of a mystery at this point.

The answer may lie in government subsidies since Ringing Bells has gone out of its way to proclaim this new Freedom 251 phone has been developed with the backing of the administration and is in line with the Prime Minister’s Make in India project. The new handset notably ships pre-loaded with a number of apps meant to benefit the masses such as Women Safety, Farmer, Swachh Bharat and Fisherman.

A quick look at the main specifications of the Ringing Bells Freedom 251:

The popularity of the Freedom 251 phone will not just depend on its cost though, as consumers usually demand a solid set of specs when buying ultra-cheap handsets like it. The Freedom 251 mobile phone certainly seems to deliver on that front. Its features wouldn’t go amiss among its more expensive rivals in the entry-level market segment.

Top features of Freedom 251 phone include Android 5.1 Lollipop, 1GB of RAM and a 3.2MP autofocus camera. Ringing Bells is putting the Freedom 251 up for booking on its site from Feb 18 at 6 am and will close the process on February 21 at 8 pm. Deliveries are supposed to be completed by June 30 this year.