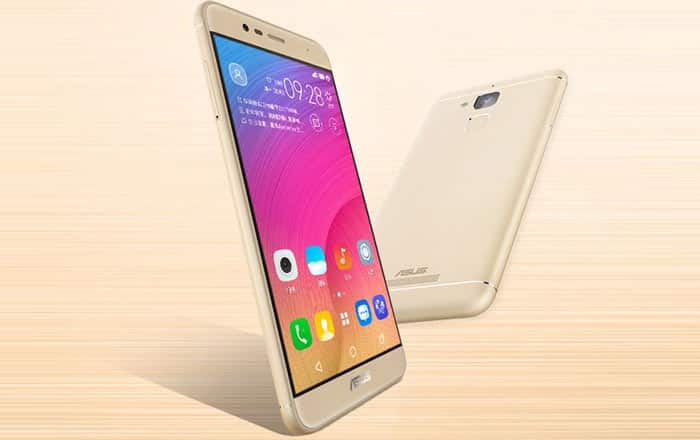 China has just seen the launch of a new Asus smartphone which comes in the form of the ZenFone Pegasus 3. Equipped with a 5.2-inch display and a fingerprint scanner, this handset offers admirable specifications considering the price which it will be sold at.

The Asus ZenFone Pegasus 3 has been granted a tag of CNY 1299 (around $197 or Rs 13250). This applies to a 2GB RAM model which comes with 16GB worth of onboard storage space. A 3GB RAM variant of it also exists, and offers 32GB of storage. This space can be expanded further by means of a microSD card slot which cannot be used if you’re employing two SIM cards at a time.

The ZenFone Pegasus 3 sports a 5.2-inch 720p HD display which is covered with 2.5D curved glass. Its insides are highlighted by a 1.3GHz quad core MediaTek MT6737 processor which carries on it a Mali T720 GPU. Android 6.0 Marshmallow is its preferred OS, but ZenUI 3.0 has been tacked on top of the base software of course.

A quick glance at the main specs of the new Asus ZenFone Pegasus 3:

This 4G-capable Asus handset ships with a 13MP rear camera bearing f/2.2 aperture. A 5MP selfie shooter makes its way onto its front surface as well. What’s impressive is that the phone is powered by a 4100mAh battery.

Like we said, the Asus ZenFone Pegasus 3 has been launched only for China. So far, there are no details on when it will arrive in other markets.