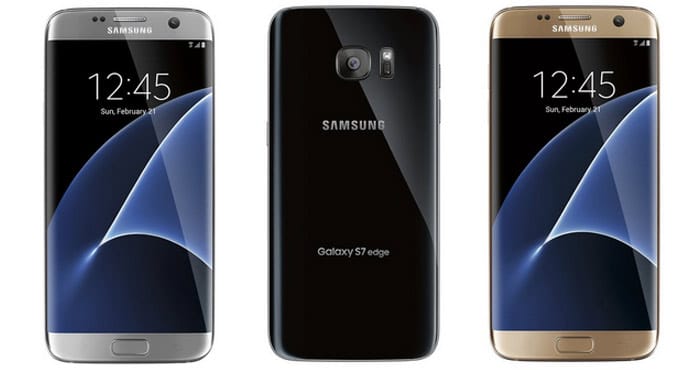 The Samsung Galaxy S7 series is set to make its debut less than a week from now and has had many of its features revealed already. One thing that’s not been certain is its price range. A recent Tweakers report now reveals even this piece of information and coincides with the leak of new images of the device in its various colors. 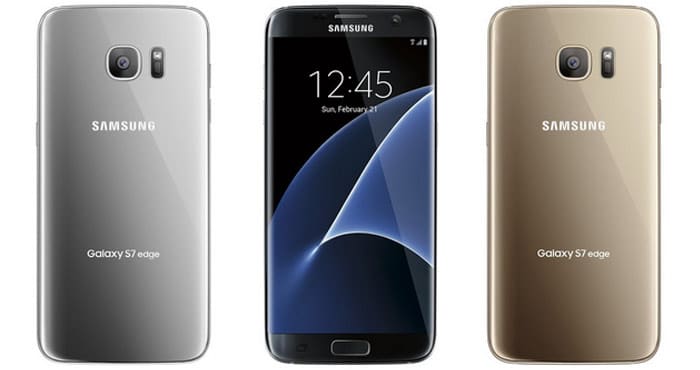 As per SamMobile, there will also be a 64GB option for the Samsung phone which will cost consumers approximately EUR 70 to 80 more than the 32GB ones. Note that the leak is talking about the Exynos 8890 model of the upcoming handset. As has been uncovered earlier, the device is likely going to ship with a Snapdragon 820 processor in some markets.

The fresh report also confirms earlier speculation which had hinted that the Galaxy S7 and Galaxy S7 Edge would sport a 3000mAh and 3600mAh battery, respectively. Other specs which have been confirmed by the leak include dust and water resistance and a 12MP/5MP camera setup. It also mentions that the smartphone will be sold in white, black and gold. 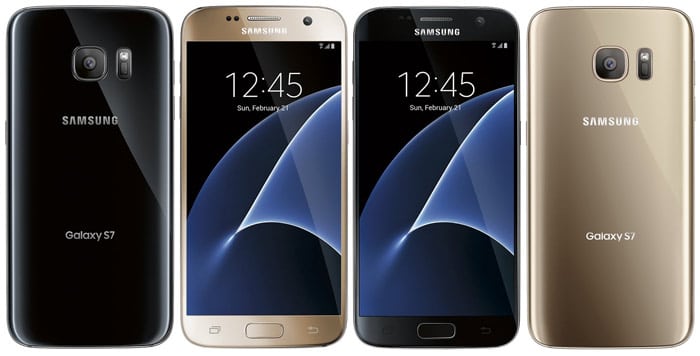 This has been verified by another leak courtesy Evan Blass, who tweeted 2 images of the Galaxy S7. The photos showcase both variants of the handset in the shades which have been mentioned above. The snaps are pretty much in line with what we’ve seen earlier. We’ll just have to sit tight till February 21 to see whether the pictures are accurate or not.