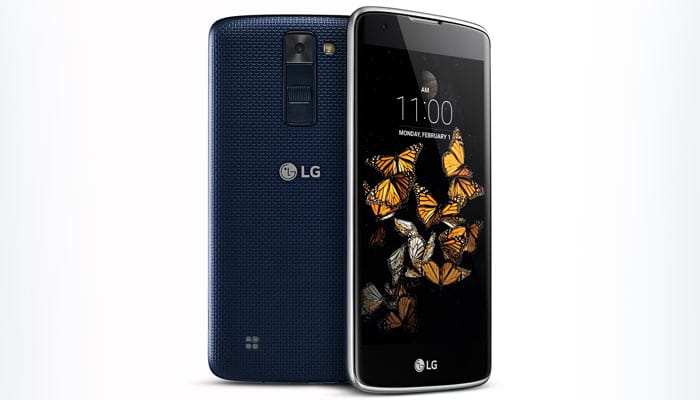 LG has launched 2 new additions to its K lineup of affordable phones, a few months after the range was launched at CES 2016. The K8 and K5 continue the design language of its predecessors with a pebble-shaped body and will begin hitting key markets starting this week.

The LG K8 is the more premium of the two. It’s set to arrive in Latin America, Africa, Asia, CIS and the Middle East. The device has been blessed with 2.5D Arc Glass on its front panel, while its back features a woven pattern for better grip. The latter is also where the phone’s volume and power buttons can be found, similar to the brand’s G series range.

The 4G-ready LG phone flaunts a 5-inch In-cell Touch 720p display and runs on Android 6.0 Marshmallow. It uses a 1.3GHz quad-core MediaTek MT6735 processor and a Mali-T720 GPU to handle its daily tasks. The SoC is helped along by 1.5GB of RAM in Europe and North America, with Latin America having to settle for 1GB of RAM.

As for its camera capabilities, the K8 offers up an 8MP rear-facing snapper and a 5MP front-facing one. Users can take advantage of LG features like Gesture Interval Shot and Flash for Selfie. The phone will pack either 8GB or 32GB of expandable internal storage, depending on the market. 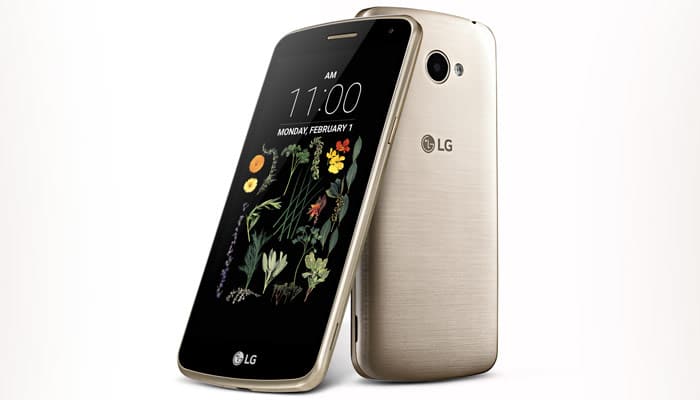 Moving on to the K5, the smartphone is going to be available in Europe, CIS and Latin America. Note that the handset will go by the name Q6 in Mexico. As for specs, it ships with 8GB of expandable ROM, 1GB of RAM, a 1.3GHz quad-core CPU, a 5MP main camera, a 2MP selfie shooter, a 1900mAh battery, and Android 5.1 Lollipop.

The price of the LG K8 and K5 hasn’t been declared yet. It’ll probably get announced closer to the handsets launch in a region.