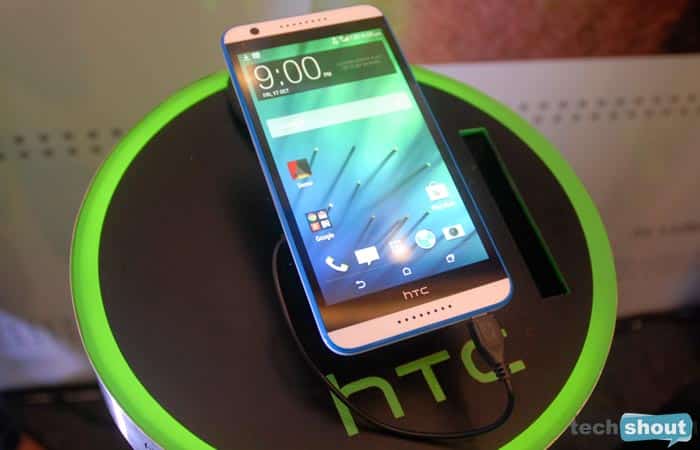 The HTC Desire 820 has finally started receiving the promotion to Android 6.0.1 Marshmallow, getting a taste of version 7.0 of the brand’s Sense UI as well. It’s been a long journey for the 2014-era device, given that it started out running Android 4.4 KitKat with Sense UI 6.

However, it’s not immediately apparent which regions are getting the update to Android 6.0.1 Marshmallow as of now. The rollout is probably being done in phases so it might take some time before it hits every HTC Desire 820 in the world right now. Impatient users can always manually check for the upgrade by visiting their phone’s Settings menu.

The guaranteed shift to Marshmallow might also increase the appeal of the HTC phone to potential buyers of the handset. They’ll be getting the brand’s signature BoomSound speakers for an enhanced audio experience. There’s also its 13MP primary snapper which comes equipped with a BSI sensor, an aperture of f/2.2 and LED flash. 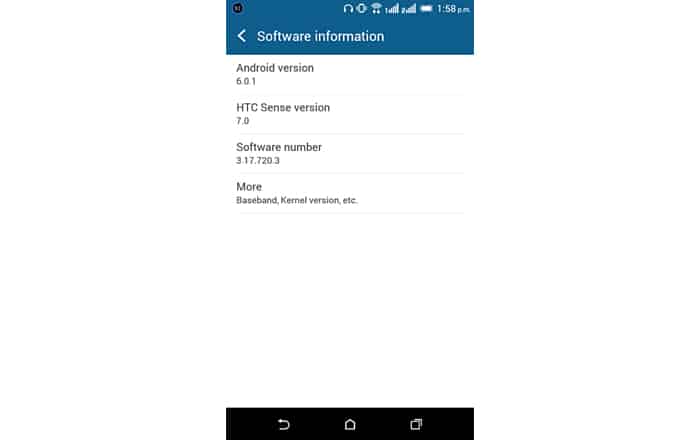 Selfie addicts can take advantage of the Desire 820’s 8MP secondary snapper. The unit is accompanied by a BSI sensor and is capable of recording 1080p videos. A 1.5GHz octa-core Snapdragon 615 processor rules the roost here, helped along in its tasks by 2GB of RAM and a 2600mAh battery.

A rapid-fire summary of the main specs of the HTC Desire 820:

The HTC Desire 820 was initially priced at Rs 24990 back when it was launched. It’s available at slightly cheaper rates now.