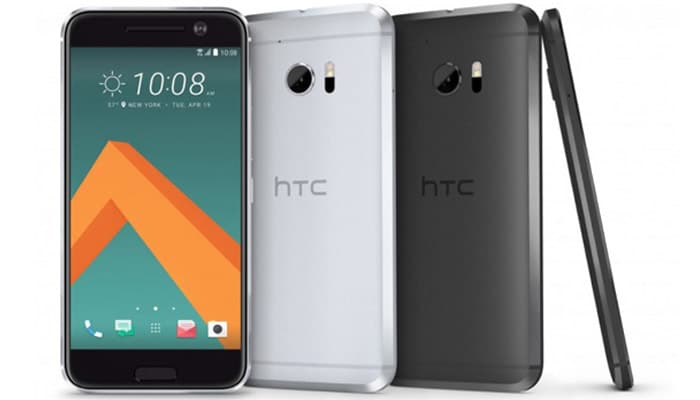 After numerous leaks and months of speculation, the HTC 10 has finally been announced officially in two different variants. The standard version sports a top-of-the-line Snapdragon 820 processor, while the downgraded Lifestyle one has been saddled with a Snapdragon 652 chipset.

There’s a spot of confusion regarding whether or not the HTC 10 Lifestyle is set to debut in India. This version of the flagship phone has been listed on the brand’s India website, but there hasn’t been any official confirmation from the company on which model will make its way to the country.

Other than the SoC, the HTC 10 Lifestyle is further differentiated by its 3GB of RAM and 32GB of ROM. The regular version gives the choice of either 32GB or 64GB of ROM and packs 4GB of RAM. It’s currently up for pre-orders in the US priced at $699.99 (about Rs 46500) for the unlocked edition.

A rapid run-down of the specifications of the HTC 10:

The headline-grabbing features of the HTC 10 are its camera and audio skills. Diving into the first, the phone grabs the brand’s next-generation 12MP UltraPixel main shooter which comes equipped with dual-tone LED flash, 4K video recording abilities, an aperture of f/1.8, large 1.55µm pixels, OIS, a BSI sensor, and laser autofocus.

HTC goes as far as to say the phone offers the best smartphone camera available in the market today, though this is certainly up for debate. It also claims that the device’s 5MP UltraSelfie snapper is the world’s first front-facing camera with OIS. The unit is further accompanied by an aperture of f/1.8, an 86-degree wide-angle lens and screen flash.

Like its previous offerings, the HTC 10 is also aimed at catering to audiophiles. Its premium headphones have been certified for Hi–Res audio to ensure a superior sound output. The company has additionally blessed the handset with re-engineered BoomSound Hi-Fi edition speakers which ship with a separate tweeter and woofer, each with its own amplifier.

You can pre-order the HTC 10 here.