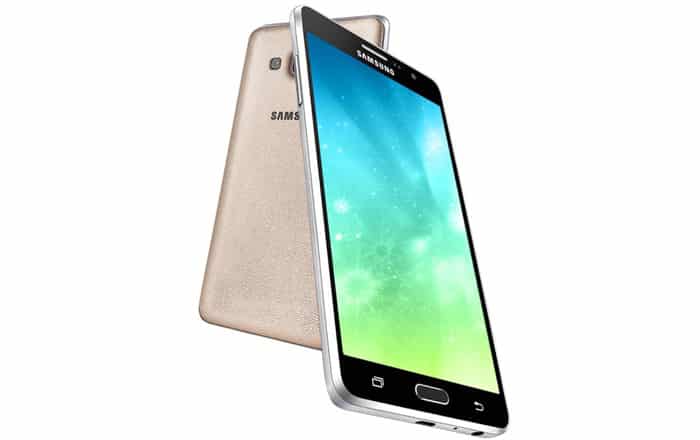 Samsung has officially taken the covers off its new Galaxy On5 Pro and Galaxy On7 Pro in India. The new offerings are upgraded versions of their predecessors which came out in November last year.

Like their previous variants, the new Samsung Galaxy On5 Pro and Galaxy On7 Pro are affordable phones which sit comfortably within the budget market sector thanks to their Rs 9190 and Rs 11190 price tags. Both have been furnished with faux leather backs and feature the brand’s S Bike mode to guarantee distraction-free bike rides.

Samsung has also equipped the two with its Ultra Data Saving mode which can apparently save up to 50% of data. The handsets further offer a 5MP front-facing camera which is accompanied by a Palm Gesture Selfie mode and a 120 Degree Selfie Mode. The first lets users snap a photo by showing their palm as a trigger and the second squeezes in more friends into the frame.

The Galaxy On5 Pro and Galaxy On7 Pro feature a similar set of specifications with a few major differences. The former sports a 5-inch screen, a 1.3GHz quad-core Exynos processor, an 8MP rear camera, and a 2600mAh battery. Meanwhile, the latter goes for a 5.5-inch display, a 1.2GHz quad-core Snapdragon SoC, a 13MP main shooter, and a 3000mAh battery.

Check out the specifications of the Samsung Galaxy On7 Pro:

The Samsung Galaxy On5 Pro and Galaxy On7 Pro are now up for sale exclusively via Amazon India.