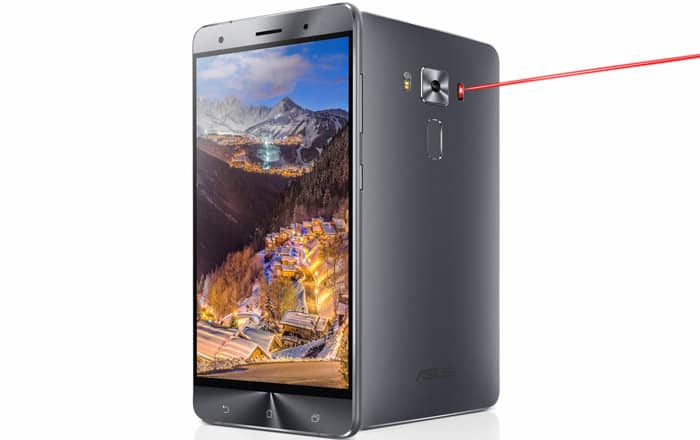 The Asus ZenFone 3 Deluxe first hit the scene a few months ago running the Snapdragon 820 processor. As it turns out, the manufacturer is now planning to release a brand new variant of the phone with Qualcomm’s latest Snapdragon 821 SoC.

This makes the Asus ZenFone 3 Deluxe the first smartphone in the world to feature the Snapdragon 821 CPU. The quad-core chipset clocks in at 2.4GHz, a tad speedier than the 820’s 2.1GHz rate. The company is also super-sizing the phone’s internal storage to a whopping 256GB. If that’s not enough, users can also increase its memory capacity up to 128GB via a microSD card slot.

Having the ultimate set of features won’t come cheap, of course. Interested buyers will have to shell out TWD 24990 (about $780) for it. Asus is also planning to out two other Snapdragon 820-running versions of the phone. One will feature 4GB of RAM and 32GB of ROM and be priced at TWD 15990 (roughly $500).

Here’s a quick overview of the specifications of the Asus ZenFone 3 Deluxe:

The other is set to house 6GB of RAM and 64GB of ROM and vend at TWD 17990 (around $560). There’s no specific release date for the Asus ZenFone 3 Deluxe yet. The Snapdragon 821-based model is coming out later this year, while the other two are supposed to hit Taiwan and Hong Kong by August. Incidentally, a previous rumor had alleged that the handset would hit India and the Philippines by August as well.