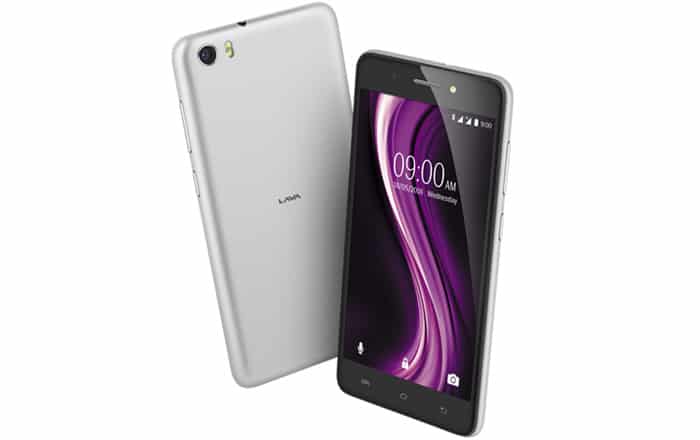 Domestic manufacturer Lava has come out with a brand new affordable offering in the form of the X81. Unlike most of the brand’s previous handsets, the new device is a mid-ranger thanks to its Rs 11499 price tag.

It shows too, with Lava trying to make the 4G-ready X81 look as sleek as possible with an iPhone-inspired design and 2.5D curved glass. The company has also furnished it with Android 6.0 Marshmallow to add to its appeal. It’s also promising to upgrade the phone to support VoLTE via a FOTA (firmware over-the-air) update in the future.

Photography hounds can take advantage of the X81’s 13MP rear camera which features an aperture of f/2.0 and dual-LED flash. Even its 5MP front-facing snapper offers LED flash to light up selfies. The unit additionally comes with an 84-degree wide-angle lens to squeeze more people into a shot.

Also See: Lava V2s is a selfie phone with an 8MP front camera

As for its processing power, Lava phone has notably been equipped with a spacious 3GB of RAM to assist the 1.3GHz quad-core MediaTek MT6735 SoC. The firm is looking to attract early buyers by bundling a free 1-year screen replacement offer for people who purchase the handset within its first month of availability.

A quick overview of the top specifications of the Lava X81:

The Lava X81 will hit Flipkart and offline shops on June 13. A gold variant of the device will be up for grabs about a month after its debut.