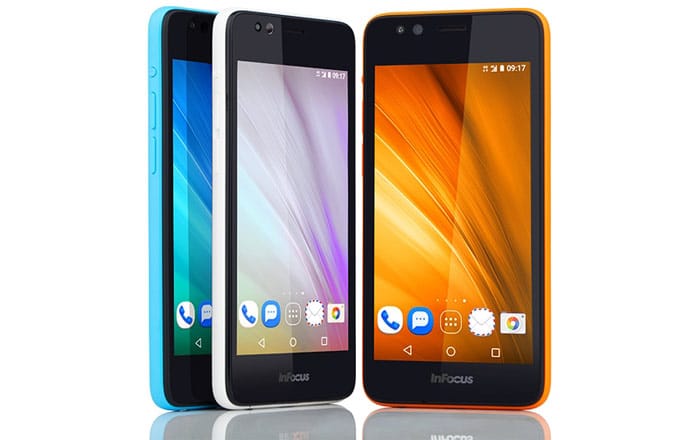 Adding to the list of smartphones defying their prices these days is the InFocus Bingo 20 which has been blessed with an 8MP camera by its makers. Priced at just Rs 5749, this dual SIM 4G device has only been listed on the company’s website as of now, and is expected to arrive in the market soon.

The launch of the InFocus Bingo 20 was preceded last month by the release of the Bingo 21 which costs Rs 5499. Both the devices have pretty similar specifications, with the major exception being that the earlier handset grabs 2GB of RAM, whereas the new one settles for a 1GB module despite its price being more.

The Bingo 20 has adopted a 4.5-inch IPS display which showcases its visuals in an FWVGA resolution of 480 x 854 pixels. The processing duties are handled by a quad core Spreadtrum SC9830 CPU that’s clocked at 1.5GHz, while storage is taken care of by an 8GB ROM and a microSD card slot.

A neat look at the specs of the new InFocus Bingo 20:

This InFocus offering has benefited from an 8MP rear camera that’s accompanied by an LED flash and an f/2.2 aperture lens. As for its front snapper, there’s a 5MP sensor onboard to aid in the clicking of selfies. Furthermore, this device has been fitted with a 2300mAh battery as well.

Like we said, the InFocus Bingo 20 has only been listed on its maker’s website as of now, and is still to be made available for purchase.