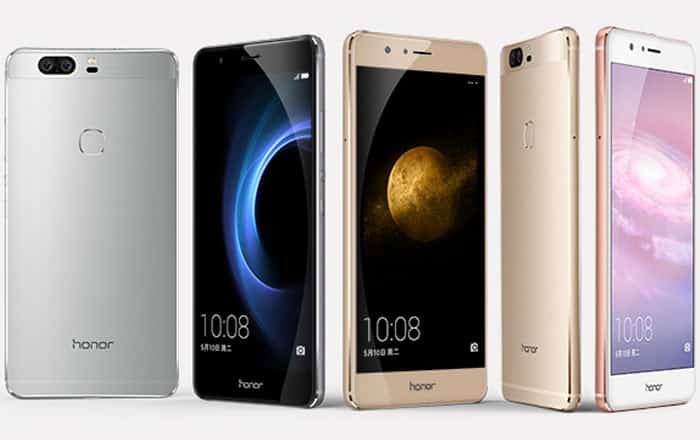 The Huawei Honor V8 has finally been unveiled in China, staying true to rumors which had predicted a P9-esque dual-camera setup without the Leica branding. Unfortunately, the manufacturer hasn’t announced when exactly the phone will be made available outside its home base.

The headline-grabbing feature of the Huawei phone is of course its twin-snapper system, reminiscent of the company’s flagship P9. The two 12MP shooters are accompanied by laser autofocus, a BSI sensor, an aperture of f/2.2 and dual-tone LED flash. There’s also an 8MP lens on the front surface for selfies and video calls.

A quick synopsis of the specifications of the Huawei Honor V8:

We’ll keep you updated the moment Huawei decides to bring the Honor V8 to other markets.