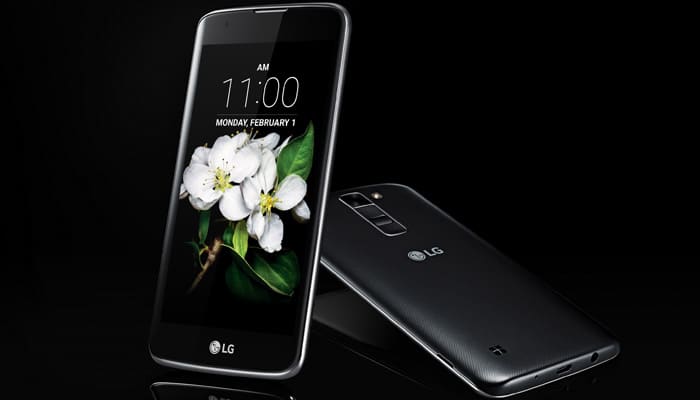 LG has begun sending out media invites for an event on April 14 which will see the launch of two ‘Kinetic’ new smartphones made by the company for 4G. This clearly hints at the arrival of the brand’s K range of phones which were first announced back in January at CES 2016.

There’s no indication of which K series phones are going to make its debut in the country. LG will likely bring the first two offerings in the lineup, the K7 and K10. Both are affordable handsets with a pebble-shaped design, 2.5D Arc Glass and an intricate woven back for better grip.

The smartphones in the K series feature some nifty photography tools borrowed from the company’s higher-end models such as Gesture Shot and Gesture Interval Shot. The first allows users to conveniently click an image by closing their hand in a fist. The second involves closing a hand twice in order to capture 4 consecutive shots.

Both the K10 and K7 come in various configurations depending on the market, so we’ll have to wait and see which setup the manufacturer decides to release in India. The former packs Android 5.1 Lollipop, a 5.3-inch HD screen, either a quad-core or octa-core processor, a 13MP rear camera, an 8MP or 5MP front snapper, 16GB or 8GB of ROM and a 2300mAh battery.

Stay tuned for the price and availability details of the LG K10 and K7 when the two land in India on April 14.