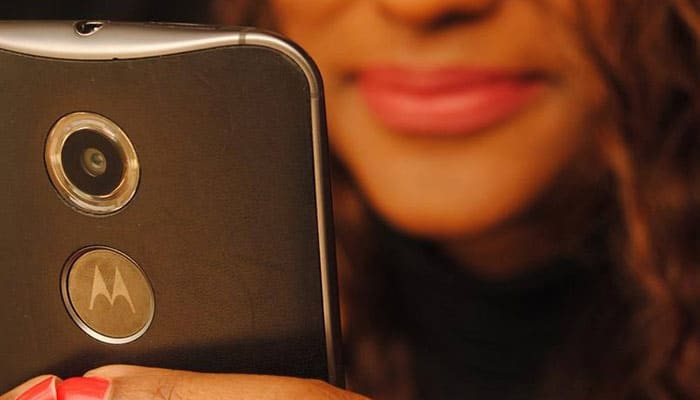 While Lenovo took over Motorola way back in 2014, it hasn’t made any significant moves to impose any changes on the latter’s brand. This is all set to change now, with the parent company now announcing its plans to strike off the Motorola name from all its future phones.

Lenovo is looking to streamline its Vibe brand of phones with Motorola’s Moto lineup. It will position the first as affordable smartphones which cost less than $100 and the second as the more premium option. Motorola is set to continue to exist as a division within the Chinese company, though its offerings will now be stamped as Moto by Lenovo.

Motorola Chief Operating Officer Rick Osterloh told CNET that the shift towards the new moniker will take place gradually. The firm’s iconic batwing logo is set to stay in place on its devices, although the symbol will now be joined by Lenovo’s blue icon. Osterloh and his business group are going to eventually take over the latter’s mobile operations.

Hints of this development were hinted at in August 2015, when Lenovo’s financial report came out. The firm had recorded heavy losses during the year and was compelled to lay off 3200 of its employees. The document had mentioned it was planning to let Motorola take charge of its smartphones division in order to simply its product portfolio.

Still, it’s a surprise to know Lenovo is getting rid of the Motorola name altogether. The US-based brand is credited as the first to create the cell phone and its flip phones were ubiquitous during the 2000s. However, it couldn’t maintain its success and got taken over by Google in 2012.

Lenovo is probably hoping to establish itself as a smartphone brand by featuring itself more prominently on Motorola phones. The company is better known as a PC maker globally and can now take advantage of the latter’s association with mobile phones to its benefit.