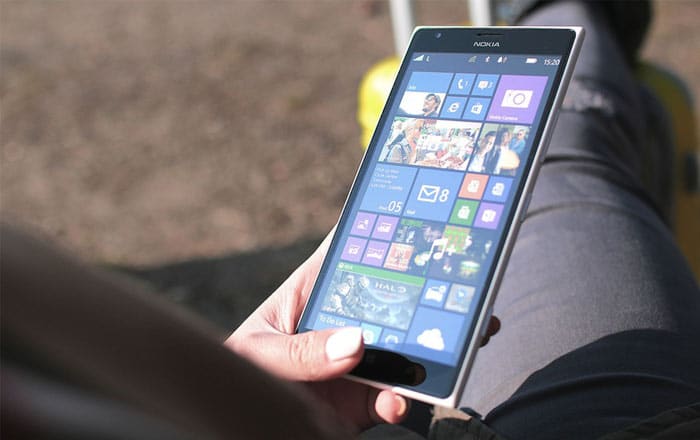 It was rumoured that Microsoft is preparing to release its premium Surface phone later this year, but that launch has seemingly been pushed into early 2016. Moreover, it is also being said now that the device will arrive in the form of three different models.

The idea of a Surface phone is a bit tricky to fathom at first, since Microsoft is already building smartphones of its own. However, the Surface phone will differ from Lumia models in the sense that it will be built by the team responsible for Surface tablets.

And since nothing from this line of tablets is low-end or even mid-range, the Surface phone too is expected to be a premium high-end gadget. Coming to the three variants it may exist in, these will apparently include a consumer model, a business model and an enthusiast model, according to Windows Central.

It is believed that the Lumia 650 is the last ever Lumia smartphone to be created by Microsoft. And since Surface phones are to be from the high-end league, it seems the company will apparently not be laying any focus on low-end and mid-range handsets.

A firm stance is indeed necessary to be taken by Microsoft since its Windows 10 Mobile platform is not doing well in the OS race that is dominated by Android and iOS. The Surface phones, depending on what they bring to the table, may well turn out to flip the fortunes of the company.

Like we said, we’ll probably have to wait until early 2017 to see the first ever Surface phone from Microsoft. In the meantime, we’ll keep you posted with all the leaks and rumors regarding this handset.