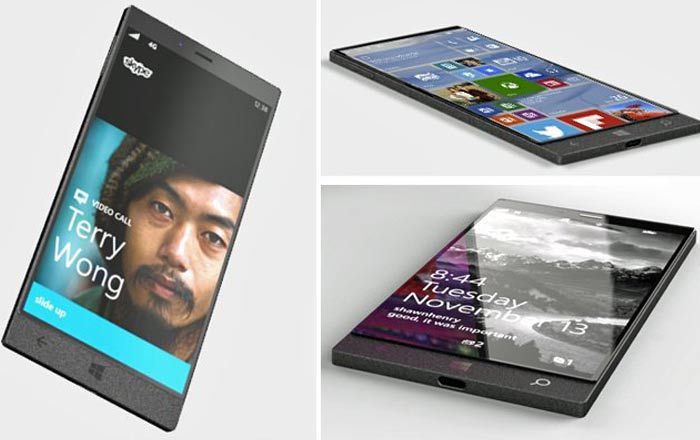 Microsoft’s Surface Phone has been a constant presence among rumor mills for years, with the last major sighting claiming it would show up after Spring 2017. Frequent leakster Evan Blass has now joined the discussion by posting a number of pictures of a mysterious handset via his Twitter account.

To be clear, Blass doesn’t refer to the handset in the photos as the Surface Phone. His first vague tweet simply asks “Powered by a laptop-class Intel processor, would this have blown your mind?” The pictures themselves showed what could be real renders or Photoshop mockups of a smartphone powered by Windows 10.

The device appears to have a USB-C port, matte body, and narrow bezels. Blass chose not to elaborate on whether or not these images were genuine until one person tweeted out that they were a nice concept but nothing more. Blass responded to the tweet by posting another set of snaps. 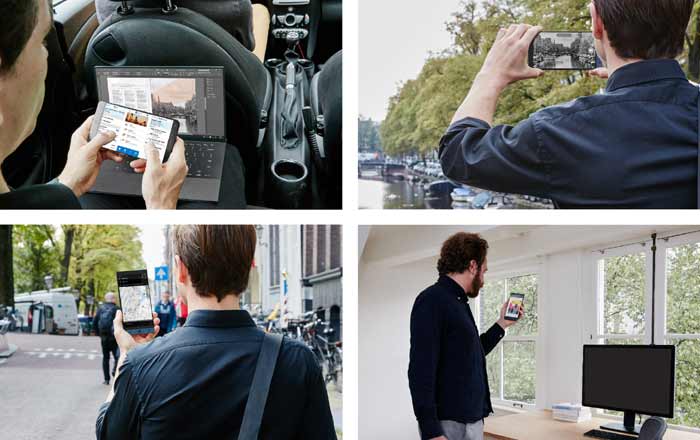 He also cryptically commented that it was much more than just a concept and asked people to stay tuned. The second collection of photos showcases what seem to be lifestyle pictures of the same Surface Phone in different contexts. Activities include doing things like photography, business-related multitasking, and travelling using maps.

One notable aspect which stands out in the photos is the laptop seen in one of them. It doesn’t appear to be a Surface Pro tablet or Surface Book based on the fact that it appears to have a flat virtual keyboard in place of a physical one. The feature resembles the one found in Lenovo’s latest Yoga Book.

There’s no way to verify the authenticity of the images which have been leaked as yet. We’ll keep you updated as and when more nuggets of information regarding the Surface Phone emerge.