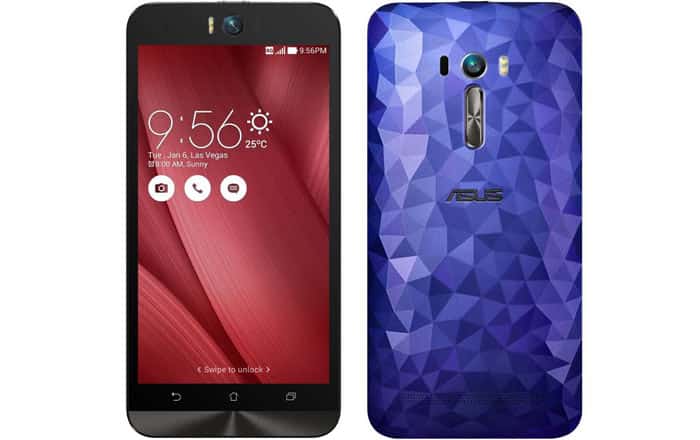 Asus has come out with a brand new variant of the ZenFone Selfie in India, revamping the phone in terms of design while still retaining the same set of specs. The handset is currently available online via Amazon and will hit offline stores in September.

To recall, the previous Asus ZenFone Selfie was launched back in September starting at Rs 15999. The new iteration is cheaper, coming in at Rs 12999. The only notable difference between the two models appears to be the diamond-cut style of the latter’s plastic back.

The ZenFone 2 Deluxe notably features the same appearance, so it looks like Asus has decided to pass that down to its more affordable lineup. The new handset’s headline-grabbing feature is its 13MP rear and front-facing snapper. Given its moniker, the brand has gone all-out in trying to equip it with features to make it more appealing to the selfie crowd.

This includes dual-colour Real Tone flash, selfie panorama, an aperture of f/2.2, a 28mm focal length, and a wide-angle 88-degree lens to squeeze in more friends. The ZenFone Selfie’s rear snapper additionally has the power of laser autofocus behind it to focus on images faster while shooting.

A quick look at the top specifications of the Asus ZenFone Selfie:

Like we said above, the Asus ZenFone Selfie is out now via Amazon India priced at Rs 12999.