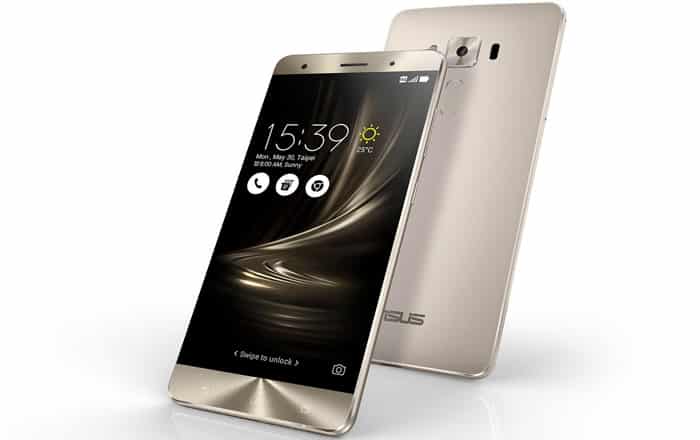 Asus is all set to bring its ZenFone 3 series to India on August 17, a couple of months after the lineup made its international debut. The brand has issued out media invites for an event to be held in New Delhi on that date.

While the invite doesn’t mention the ZenFone 3 series by name, the fact that the event is called Z3nvolution India strongly suggests it’ll be making an appearance. To recap, Asus had initially launched three phones as part of the lineup back in May namely the ZenFone 3, ZenFone 3 Ultra, and ZenFone 3 Deluxe.

Asus later added the ZenFone 3 Laser, ZenFone 3 Max, and Snapdragon 821-running ZenFone 3 Deluxe to the list. The last device has the distinction of being the first smartphone in the world to run Qualcomm’s latest flagship processor. It retains the quad-core setup of the Snapdragon 820 but clocks in at a faster 2.4GHz rate.

Also Read: Asus ZenFone Selfie gets revamped with a diamond-cut back

The Taiwan-based brand even increased the storage capacity of the ZenFone 3 Deluxe to a massive 256GB. These enhancements won’t come cheap, as the handset is priced at TWD 24990 (approx Rs 52985) in its native Taiwan. There are two other versions of the phone running the Snapdragon 820 SoC as well.

Asus hasn’t clarified which models in the ZenFone 3 series will be making their way to India yet. The company had previously indicated that the Snapdragon 821-equipped ZenFone Deluxe will probably be announced for the country. Stay tuned for more on the devices the moment they drop in on August 17.