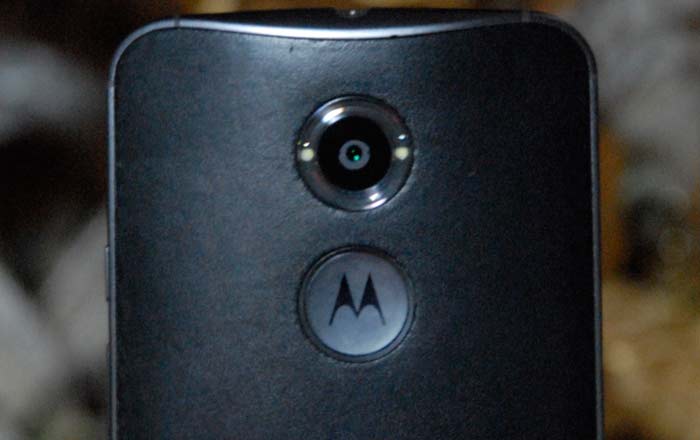 A hitherto unmentioned smartphone that we can refer to as the Moto X3 has just been spotted entering India, by means of an import tracking website. We know very few details about this device, but there are tons of speculations about it that are flying around right now.

This phone was spotted on Zauba while being imported from the United States into India. In the import listing, it is referred to as the Motorola Moto X3, and is shown to be a single SIM handset bearing support for GSM networks. Single SIM devices are quite uncommon in India, so it wouldn’t be foolish to assume that the final model of whatever phone we’re looking at will ship with dual SIM card slots.

The Moto X3 has also been mentioned to feature a 5-inch display and a price of Rs 6812. However, one should never take the import price to be the final price, as there are several factors that alter it by the time a product is ready to hit the market.

Since Motorola has now been taken over by Lenovo, this could well turn out to be the first ever smartphone to be labelled with the ‘Moto by Lenovo’ branding. It has been confirmed that successors to the current-gen Moto X, Moto G and Moto E devices will indeed be offered this year, but given the X3 branding on the device in question, it doesn’t seem to be intended for any of the three lineups.

We’ll have more information about the purported Motorola Moto X3 smartphone if and when newer details about it are out into the open.