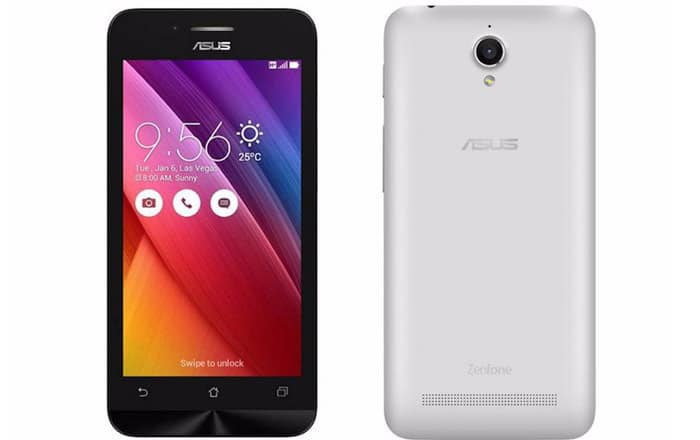 The Asus ZenFone Go has been selling in India since quite a long time, but in the form of a model that just connects to 3G networks. The Taiwanese company has now brought into the country a fresh variant of it that also supports 4G LTE networks.

Priced at Rs 7999, this new version of the Asus ZenFone Go comes fitted with identical external components, but bears a few changes inside its body. The main one among them is that the new model adopts a Snapdragon 410 chipset which features a 1.2GHz quad core CPU and an Adreno 306 GPU. As opposed to this, the 3G model goes for a quad core MediaTek MT6580 CPU.

This new variant of the ZenFone Go has also been equipped with a slightly larger battery, which features a capacity of 2500mAh. Strangely though, it has been infused by the tremendously outdated Android 4.4 KitKat OS for some reason. Fans of the company can however rest assured that Zen UI will indeed be running on top of the base software.

A look at the specs of the new 4G version of the Asus ZenFone Go:

Asus has granted this device 16GB worth of inbuilt storage which is of course expandable further by means of its microSD card slot. All other specifications of the handset remain the same as those if its 3G brother.

Also Read: Asus ZenFone Zoom Review: Is it really worth zooming in on?

The new Asus ZenFone Go is set to be made available by the company through Amazon and Snapdeal in the coming days. As noted above, it will cost Rs 7999.