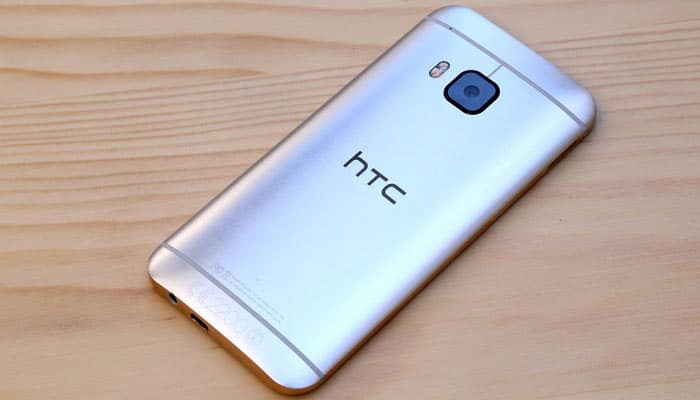 Apple’s pressure sensitive 3D Touch feature hasn’t found too many takers in the Android world other than a few notable exceptions like the Huawei Mate S or Gionee S8. This scenario could be changing soon with a new report alleging that the upcoming HTC Nexus will be sporting the function along with a bunch of other Android phones.

Last we heard, HTC was producing two Nexus phones for Google this year. The latter is supposedly going to incorporate 3D Touch as a native offering in Android, according to an insider on Weibo. The move would probably spur things along for manufacturers who want to add the feature since they won’t have to develop custom software for it.

There’s no information on whether both the HTC Nexus models will sport the tool. Previous reports had claimed that one is set to carry a 5-inch screen while the other ships with a 5.5-inch one. This continues Google’s plan of producing two Nexus handsets of differing sizes to widen the phone’s appeal and target audience. 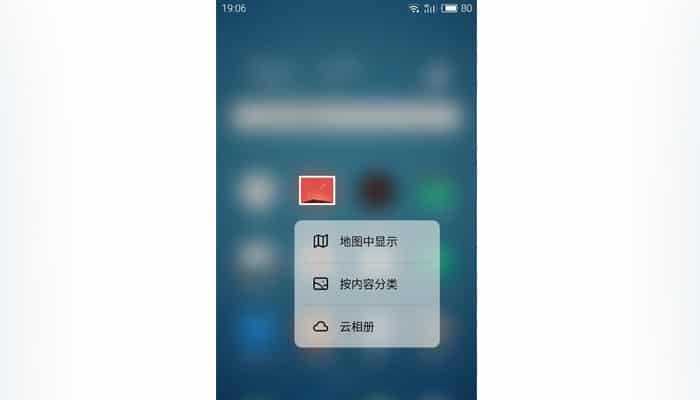 As per GizmoChina, other Chinese players such as Xiaomi, Oppo, Vivo and Meizu are also getting into the 3D Touch business with pressure-sensitive displays of its own for future handsets. If the speculation is accurate, this could trigger a huge shift in the industry and help make the technology mainstream, with more and more apps utilizing the feature.

The first device to use 3D Touch out of this crop could very well be Meizu’s flagship MX6. Earlier rumors had pegged the phone to see a release within the first half of 2016. Now there’s even a screenshot (see above) of the tool in action, though we cannot vouch for its authenticity.