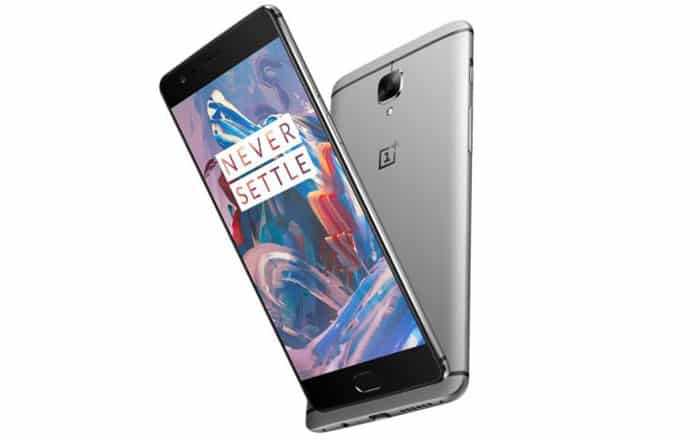 The OnePlus brand has become synonymous with invites ever since it first hit the scene 2 years ago. The annoying system put plenty of people off, while still attracting enough attention to help the company make a name for itself and grow to greater heights.

You can now bid a welcome goodbye to the invite system forever. OnePlus has finally kicked the scheme to the curb and plans to sell the OnePlus 3 in an open sale from day 1. That day being June 14 in a number of countries across the world. The US can check into the Loop at 12.30pm EST and India at 10pm IST.

OnePlus being OnePlus though, there’s still a degree of exclusivity involved. Individuals who decide to dive into the virtual reality world of the Loop will get a chance to snap up the OnePlus 3 two hours before anyone else, in what the manufacturer claims is the world’s first global VR shopping experience.

Also Read: Here’s how you can get the OnePlus 3 before anyone else

If VR isn’t your jam then you can opt to purchase the OnePlus phone at 3pm EST invite-free. The company explained its decision to move away from the scheme in a forum post, stating that it had reached a place of stability with regards to inventory. Things were more uncertain during its early days when there was no way of knowing the level of demand for its handsets.

The latest rumor concerning the OnePlus 3 alleges that the phone will have 4GB and 6GB of RAM variants. This comes straight out of TENAA, with images sourced from the Chinese certification site also confirming a decidedly HTC-inspired look for the upcoming smartphone.