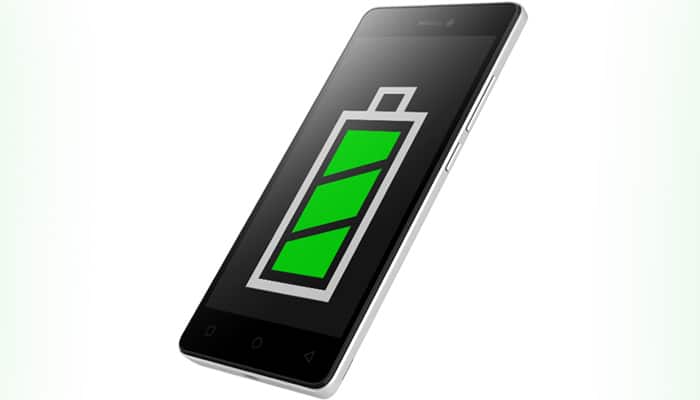 There’s a new addition to Micromax’s series of affordable battery-centric phones in the form of the Canvas Juice 4. The brand has listed the device on its website without any price or info regarding the smartphone’s release.

The USP of the Micromax Canvas Juice 4 is its 3000mAh battery which is notably a step down from the 4000mAh unit featured in its predecessor. This likely means the phone is going to be a cheaper version of its previous variant. Moreover, the new handset ships with a lesser amount of RAM and lower screen quality compared to the older model.

Taking a closer look at its specs, the dual-SIM Canvas Juice 4 is supposed to deliver 385 hours of standby time and 11 hours of talk time. The company is looking to maximize its appeal among the masses by endowing it with support for 10 Indian languages and its First Touch interface for easy app accessibility.

A quick run-down of the top specs of the Micromax Canvas Juice 4:

Potential buyers of the Micromax device can utilize 8GB of ROM for their storage needs. This can be expanded up to 32GB via a microSD card slot. Moving on to its photography hardware, the handset lets users shoot photos through a 5MP autofocus camera equipped with LED flash. A 2MP fixed-focus front-facing snapper takes care of selfies and video chats.

The Micromax Canvas Juice 4 will probably be formally announced by the manufacturer soon. We’ll keep you updated regarding the details of the phone when that happens.