The Snapdragon 820 is an extremely important chipset for Qualcomm, and that’s quite evident through the fact that the company has chosen to quickly issue a statement that refuses the heating charges which are being thrown at it. The PR disaster started for the company when a recent report about the Galaxy S7 hit the block.

It was said that Samsung is busy at work circumventing the heating issues of the Snapdragon 820 SoC in order to incorporate it into its upcoming flagship handset. The fact that the current-gen Snapdragon 810 has been receiving a lot of flak for its tendency to heat up during certain situations has further contributed to the company’s problems.

Through a statement it has just issued, the US-based semiconductor firm has said that the rumors in the media about the Snapdragon 820’s performance are false. It has also mentioned that the chipset is ‘satisfying the thermal and performance specifications’ of OEMs, clarifying its stance on the heating allegations. 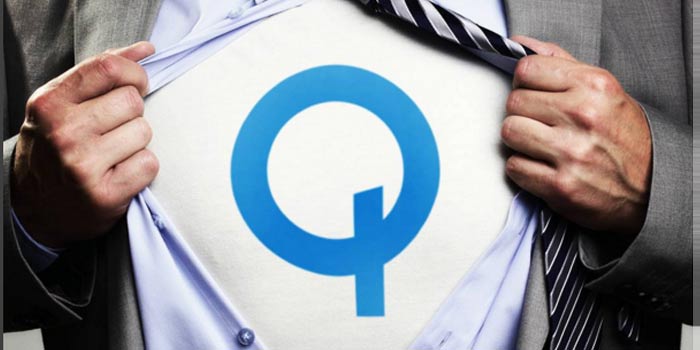 Amongst all this, Samsung having chosen to push the Snapdragon 820 chipset inside its Galaxy S7 handset is something that’s quite surprising. Especially after the rave reviews it has been getting for the latest home-brewed Exynos chipset which forms part of all its current flagships.

The Snapdragon 820 is all set to be part of most flagship smartphones of next year. It comes with an advanced quad core processor which is accompanied by the latest LTE modem and a freshly developed Adreno 530 GPU.

Qualcomm is facing more competition than ever in its field right now, which is why the Snapdragon 820 is extremely important for it. Let us now wait and watch how things pan out for the company.