Google took stage yesterday at its San Francisco event to unveil the new Huawei-made Nexus 6P and the LG-made Nexus 5X smartphones, while it even showcased its own new Pixel C tablet. Along with this, it has also been revealed that Android 6.0 Marshmallow will begin its rollout to the older Nexus devices (5, 6, 7, 9 and Player) sometime next week.

This Huawei handset can be called the Google flagship, for all that it offers. It’s got a full-metal body which is just 7.3mm in thickness 178gms in weight. Front facing stereo speakers are incorporated into the hardware of the Nexus 6P, apart from a fingerprint sensor that’s lovingly called Nexus Imprint and will offer Android Pay support in the US. 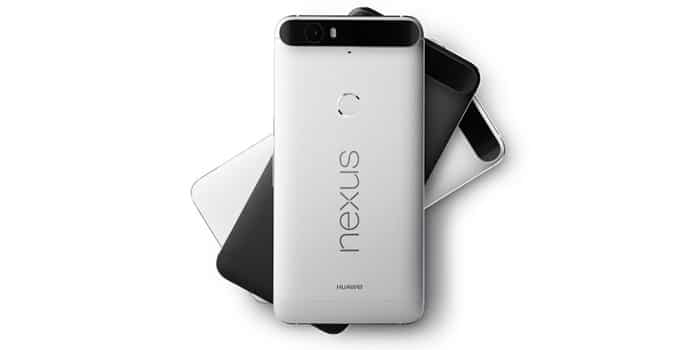 Its screen is of the AMOLED type, with its 5.7-inch size and its Quad HD resolution. A major highlight of this phone is its 12.3MP main camera bearing large 1.55µm pixels and an f/2.0 aperture opening. Some may be put off by its lack of OIS, but well known camera reviewing website DxOMark has ranked it as the second best smartphone snapper in the world right now, after the Galaxy S6 from Samsung.

A neat look at the specs of the new Nexus 6P:

This shooter is able to capture 4K videos of course, while it’s assisted by laser autofocus and a dual LED flash. Selfies on the Nexus 6P will be taken care of by an 8MP front camera with 1.4µm pixels and an f/2.4 aperture. Its 3450mAh battery supports fast charging (7 hours of juice in 10 minutes) with its USB Type-C port, but does not offer compatibility for wireless charging. This Huawei device is fueled by version 2.1 of the Snapdragon 810 chipset which is complemented by 3GB of RAM.

This one is made by LG, and has perhaps been launched due to popular demand for a device on lines of the Nexus 5. There’s a 5.2-inch IPS LCD display with 1080p full HD resolution sitting on its front. Its polycarbonate unibody has a thickness of 7.9mm and an effective weight of 136gms. There’s a single speaker present on its front surface. 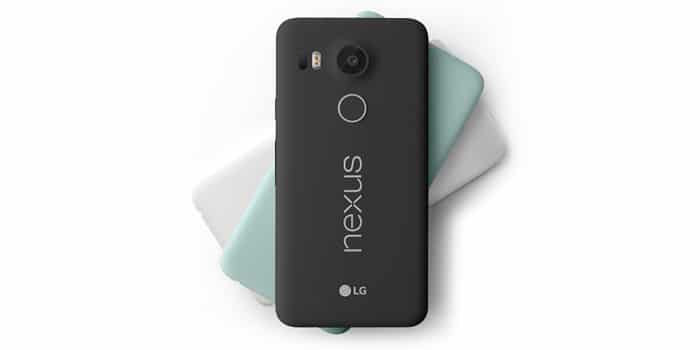 This Android 6.0 Marshmallow handset is powered by a hexa core Snapdragon 808 processor and 2GB of RAM. Unfortunately, its base model bears just 16GB of non expandable storage, with its other variant going for 32GB. This device too houses a USB Type-C port with fast charging support for its 2700mAh battery. The main camera setup on the Nexus 5X is exactly the same as that of the 6P model, but its front snapper happens to be a 5MP unit rather than an 8MP one.

We now turn our attention towards the Pixel C tablet which will feature a keyboard attachment to turn it into a laptop of sorts. This device will be completely made by Google itself, and unlike other offerings from the Pixel range, will run Android 6.0 Marshmallow rather than Chrome OS. 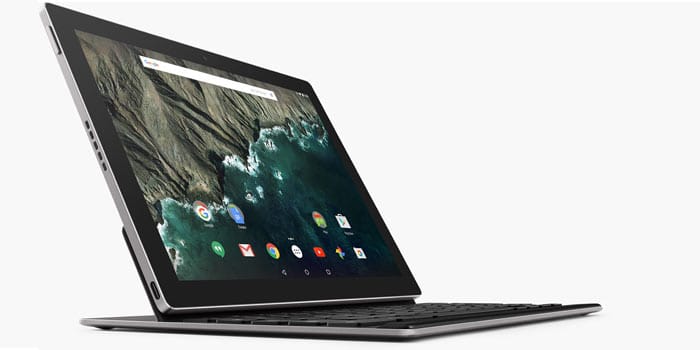 It features a 10.2-inch 2560 x 1800 pixel display, while it runs on the combination of Nvidia’s quad core Tegra X1 chipset, a Maxwell GPU and 3GB of RAM. The Pixel C will ship with a USB Type-C port as well. Its keyboard will also act as a case, and will attach to the tablet magnetically. Details about its camera setup aren’t available at the moment.

The Nexus 6P and Nexus 5X smartphones are now available on pre-order through the Google Store in the US, UK, South Korea, Japan and Ireland. The Pixel C will be released closer to the holiday season.