Silent Circle has finally released its new Blackphone 2 handset which has been aimed at those who are extremely particular about online privacy. It can be purchased at a hefty $799 in North America right now, while its release in the UK and other territories is scheduled to take place soon.

This device is of course a successor to the earlier Blackphone which was launched back in June last year. The most important change that the successor bears is that is runs the Android-based Silent OS. This software features even more encryption features, making the phone all the more secure for its users.

The Blackphone 2 has been fitted with a 5.5-inch 1080p full HD display, and it runs on an octa core Snapdragon 615 processor. 3GB worth of RAM is accessible, apart from 32GB of storage and a microSD card slot which can be used to expand the storage further up to 128GB. 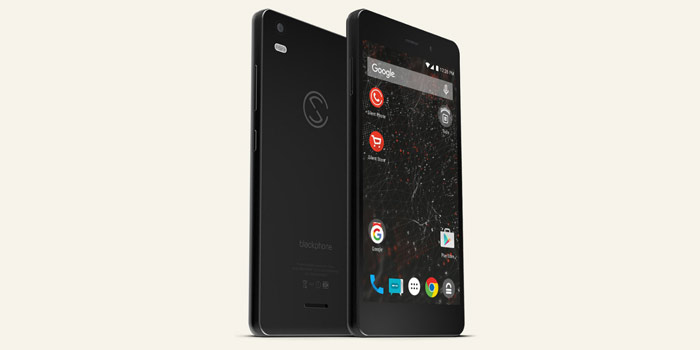 This device by Silent Circle houses a 13MP main camera which is complemented by a dual LED flash module. Additionally, its front has been adorned by a 5MP selfie camera as well. Powering the handset’s innards is a 3060mAh battery which is supported by Qualcomm’s Quick Charge 2.0 functionality for fast charging.

Here’s a quick glance at the specs of the Blackphone 2: 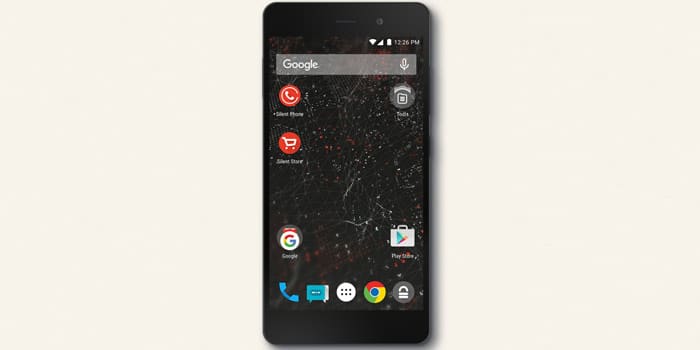 The Blackphone 2 can be bought now by those residing in North America in exchange of $799. Have a look at the video in the space down below to know more about it.