The much anticipated OnePlus X launch has finally taken place, and the device has been revealed to bear a Rs 16999 price tag in India. Actually, that retail value applies to the base version of the device, with a special edition having been placed at Rs 22999.

Strangely enough, the only difference between the two models is that the expensive limited edition model will ship with a ceramic back panel. The usual variant, which is called OnePlus X Onyx will ship with a glass back.

The invite system is still there; so those hoping to buy this dual SIM device will need to first win the right to do so. The metal-framed X smartphone will be sold exclusively by Amazon in India from November 5 onwards. The Ceramic version will be going on sale from November 24 onwards. 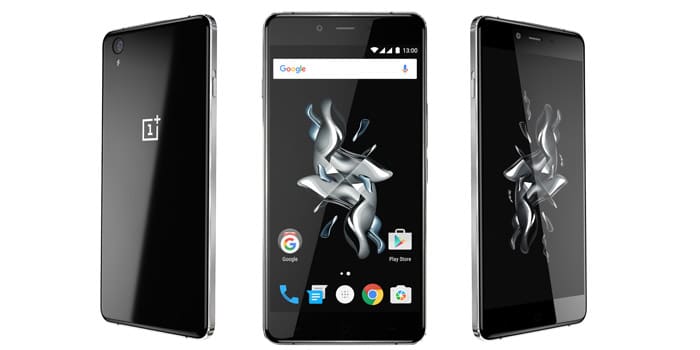 As for the specs, they’re not far different from the leaked ones. OnePlus has blessed this handset with a 5-inch 1080p full HD AMOLED display and a 2.3GHz quad core Snapdragon 801 processor.

A quick look at the specs of the OnePlus X:

This phone runs the Android 5.1 Lollipop-based Oxygen OS which has been laced with an FM radio app and a Motorola-like ambient display. Unlike the OnePlus 2, there’s no home button present on this phone, which means there’s no fingerprint scanner as well.

The new X handset features a 13MP rear camera which does not support 4K videos. Its front face houses an 8MP selfie shooter, and as for the battery, a 2525mAh unit has been pushed inside it by its makers.

Like we said, the OnePlus X Onyx will be made available in India on November 5 with its price set at Rs 16999. Its Ceramic model will go on sale at Rs 22999 on November 24.