The Xolo Black smartphone, which came into being in July this year, has just been blessed with a successor named 1X. Its Rs 9999 price tag is an admirable one, given the fact that it grabs premium features like a glass back, an octa core processor and dual SIM 4G LTE support among other things.

The new Xolo Black 1X has been built with a unique design approach. Its top and bottom ends are curvy and feature a faux leather pattern. Like we said, its rear portion is made attractive by its incorporation of glass, which is something seen more in premium devices than in affordable ones.

Xolo has equipped this new smartphone with a 5-inch 1080p full HD monitor covered with Dragon-trail Glass for protection against scratches. It’s fueled by a 64-bit 1.3GHz octa core processor which has been paired with a whopping 3GB of RAM. This setup is moreover accompanied by a Mali-T720 GPU. 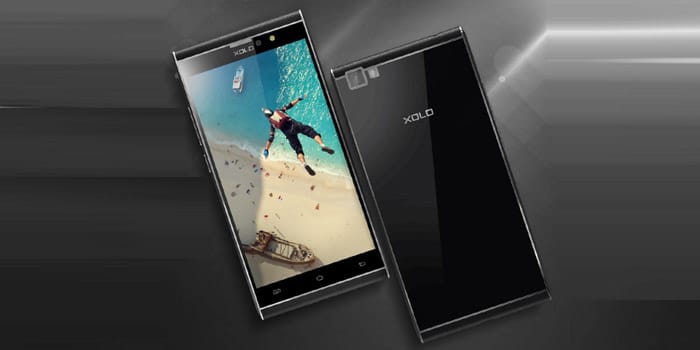 The Black 1X comes with 32GB of storage space, apart from a microSD card slot. It runs the Android 5.1 Lollipop-based Hive Atlas UI which has been developed in-house by the Indian company. A 13MP main camera with PDAF support forms its other highlight, aside from a 5MP selfie unit.

A quick glance at the key specs of the new Xolo Black 1X:

The Xolo Black 1X is all set to go on sale November 6 onwards, exclusively via Snapdeal in exchange of Rs 9999. Registrations for its first sale have already commenced on the website.