There’s a new iBall smartphone out in India right now, in the form of the Cobalt Solus 4G which has its price set at Rs 11999. Apart from supporting 4G networks, this device also provides its users with the benefits of Google’s Android 5.1 Lollipop OS.

The dual SIM iBall Cobalt Solus 4G has been revealed to be available for purchase now via online as well as offline retail channels. It is being highlighted by its 5-inch 720p HD monitor, which is able to showcase its visuals with a pixel density of 294ppi.

The insides of this iBall device include a 1GHz quad core Cortex A53 processor that has been paired with 2GB worth of RAM. Moreover, there’s 16GB of storage space present on it as well, with no word on whether or not a microSD card slot is there onboard. Our guess is that it does feature one. 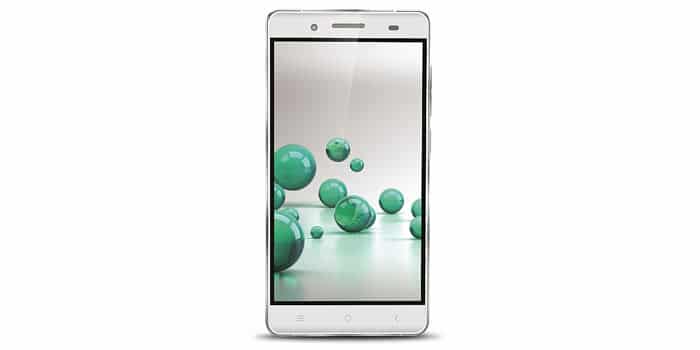 The new Cobalt Solus 4G has been fitted with a 13MP autofocus rear camera assisted by an LED flash module. Selfie enthusiasts will be pleased to know that an 8MP front facing camera has also made its way onto the handset. Powering its operations is a 2000mAh battery that keeps it going in between charges.

Here’s a quick look at the main specs of the new iBall Cobalt Solus 4G: 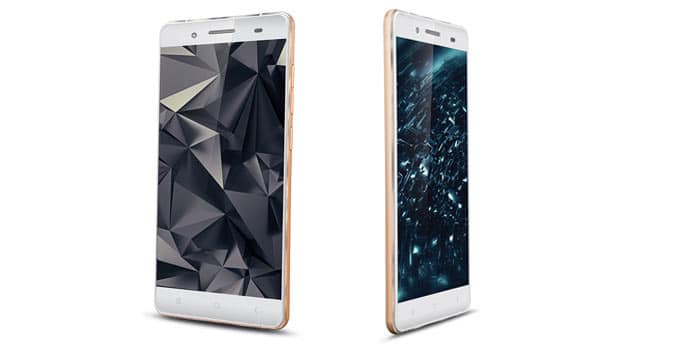 There are a number of similar smartphones for the new iBall Cobalt Solus 4G to counter; so its journey in the Indian market isn’t going to be a pleasing one. Let us now see how it fares.