Lava has just come up with a new Iris X10 smartphone which boasts of advanced specs and a low price tag of Rs 10990. At that retail value, customers will be treated with 4G connectivity and 3GB of RAM, among other admirable offerings.

Although the device is still to be made official by its manufacturer, an e-commerce website has jumped the gun by making it available for purchase. The Lava Iris X10 goes for a 5-inch display bearing 720p HD resolution which is quite common in this price range.

Potential buyers will be pleased to know that it adopts a 13MP main camera which is accompanied by a dual LED flash. Selfies on the X10 are taken care of by a 5MP shooter which sits on its front surface. 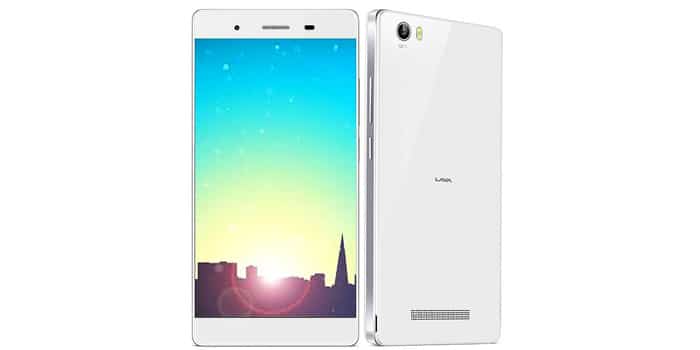 A 1.3GHz quad core processor has been revealed to be at the heart of this Lava handset. This setup is assisted by 3GB of RAM and 16GB of storage space which can be expanded further up to 32GB by means of its microSD card slot.

A quick look at the specs of the new Lava Iris X10:

THe X10 packs inside it a 2900mAh battery which is able to dole out 15.3 hours of talktime and 849.2 hours of standby time. The phone runs Android 5.1 Lollipop out of the box, and there’s no word about any possible Marshmallow update.

The new Lava Iris X10 can be bought now via Homeshop18 at its above mentioned cost of Rs 10990.