We’ve heard about the Nokia C1 before, and here we are now with a leaked render that’s claiming to be of the upcoming handset. What this picture is conveying is that the device will be sold by the Finnish company in the form of variants running Android and Windows 10 Mobile.

That’s a good strategy to adopt, especially because this would please Nokia fans who had a liking towards the Lumia handsets it used to manufacture back in the day. Now that the smartphone division of the firm is in the hands of Microsoft, all the Lumia phones feature the Redmond-based company’s branding.

Coming back to the C1, as you can see from the leaked image coming from Nokia Power User, the model at the front is running the Z Launcher. The one at the back however, is clearly showing the Windows 10 Mobile user interface. 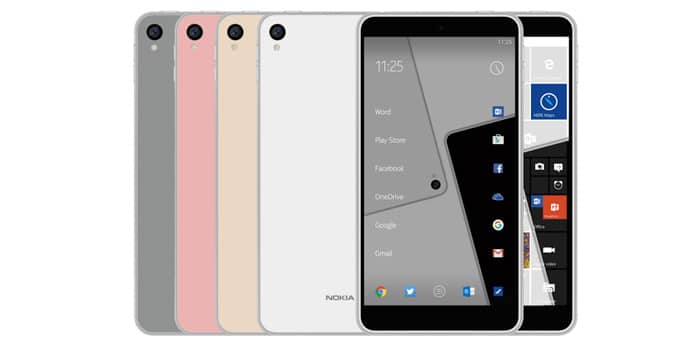 While the possibility of the new Nokia offering running two OS’ is plausible, its design is a subject of speculation since it was different the last time this smartphone’s render had leaked. While the camera module was placed at the center of the rear surface during that time, it has moved to the left hand side this time around.

The design of its front area has remained the same however. In the past, we’ve heard mumblings that the C1 will come equipped with a 5-inch display with 720p HD resolution, an Intel processor, 2GB of RAM, an 8MP rear camera and a 5MP selfie unit. 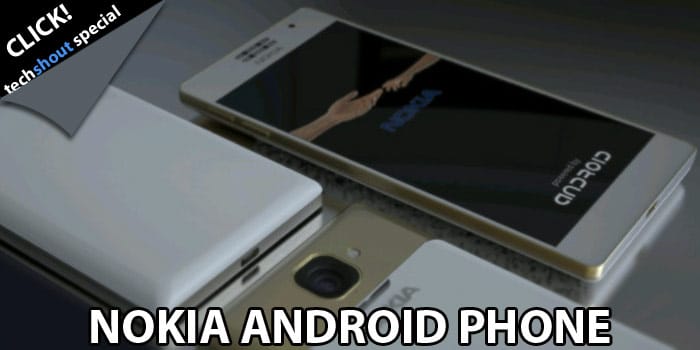 It is again a bit hard to believe that the Nokia C1 will feature such low specs, but there’s no way to clear the mystery at the moment.