Have a look at the new LG Ray smartphone which has been aimed by the South Korean company at markets that have not yet caught onto to the 4G trend. This 3G-supporting device comes with a metallic body that’s complemented by a large display and the company’s trademark design choices like the rear-mounted power and volume buttons.

A 5.5-inch 720p HD panel has made its way into the LG Ray, apart from a 1.4GHz octa core processor, the chipset of which hasn’t been mentioned by the makers. Those interested in the device will be pleased to know that it grabs a 13MP main camera complemented by an LED flash.

LG has even blessed it with a selfie camera featuring an 8MP sensor. The company’s familiar user interface sitting atop its Android 5.1 Lollipop OS brings several useful traits like Gesture Shot and more. Powering the phone from within is a 3000mAh battery. 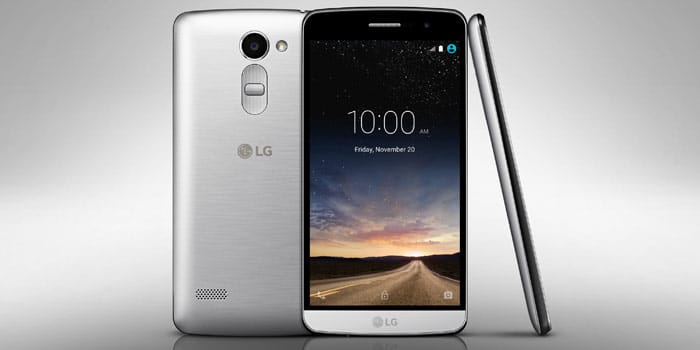 The new Ray has been granted a 1GB RAM module, whereas its storage has been tied at 16GB. But don’t worry as there will indeed be a microSD card present on it for further expansions. This handset will be available in single as well as dual SIM options, and will come dressed in silver, gold or black color options.

A quick glance at the specs of the LG Ray:

The new LG Ray will be released in CIS territories this week, and will be reaching Latin America next. Its exact price and availability details will of course be announced locally at the time of launch.