The arrival of the Nexus 6P has hit a delay in India, but expectant buyers have finally received some clarity about its release via none other than Huawei itself. The phone’s manufacturer has confirmed now that the pure Android device will begin shipping during the first week of November.

The Google Nexus 6P has been available for pre-order through Flipkart and leading retail stores from across the county since October 13. It was supposed to be made available to buyers on October 21, but missed that date due to the supply from Huawei not having showed up.

But now that the Chinese company has made its stance clear, those who are excited about grabbing the Nexus device can start looking forward to next week. They must note that the phone will be released by Huawei in batches; so they must snap the handset up as soon as it’s available before it goes out of stock. 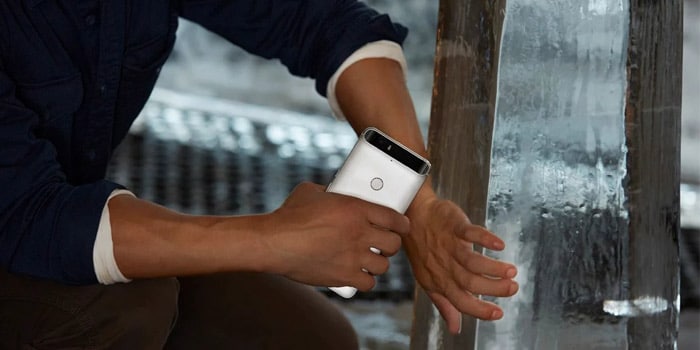 While the 6P is still to make its way into the Indian market, its 5X cousin has already begun its journey here. The former goes for a 5.7-inch Quad HD monitor, whereas the latter has adopted a smaller 5.2-inch display bearing 1080p full HD resolution. Both of them offer high-end Snapdragon processors along with very advanced cameras.

A short look at the main specs of the Nexus 6P: