A Rs 6300 smartphone, the Samsung Galaxy J1 Ace had prematurely been made available by a Mumbai-based retailer earlier this month, but its maker has finally given it an official release. This affordable handset happens to offer dual SIM and 3G support, but it runs the outdated Android 4.4 KitKat OS.

The Samsung Galaxy J1 Ace can be found listed on the company’s official eStore for India. However, the problem is that it appears to be out of stock at the moment. Anyway, there are several reports of the device already being available on sale via physical retailers.

The Galaxy J1 Ace benefits from a 4.3-inch Super AMOLED display which showcases its visuals in a resolution of 480 x 800 pixels. As for the insides of this handset, they are fueled by the combination of a 1.3GHz dual core processor and 512MB worth of RAM. 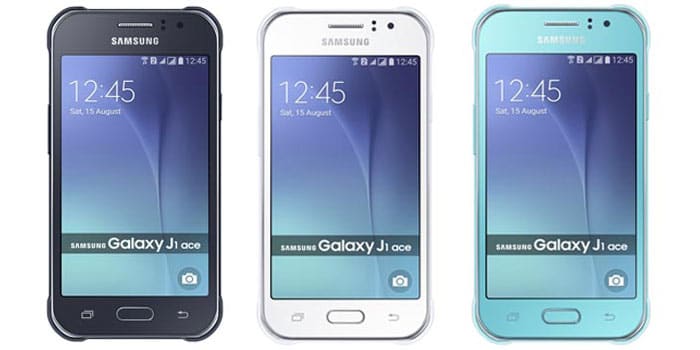 Samsung has equipped the phone with 4GB of inbuilt storage that can of course be further expanded via a microSD card slot. Coming towards its camera setup, a 5MP unit can be found resting on its rear surface, whereas selfies will be taken care of by a 2MP front snapper. A 1800mAh battery powers this handset from within.

A neat look at the specs of the new Samsung Galaxy J1 Ace: 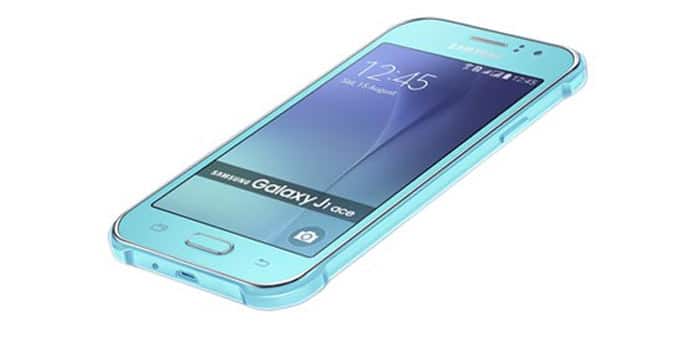 Like we said, the new Samsung Galaxy J1 Ace can be spotted right now on the company’s Indian eStore. It will be sold in the form of black, white and blue color options.