Motorola has just taken a huge step towards expanding the availability of its smartphones in India. Ever since its re-entry into India last year, it has been selling its devices exclusively through Flipkart, but we have now spotted the Moto E (2nd Gen) being sold via Snapdeal as well.

The prices of both the 3G and 4G models of the Motorola Moto E (2nd Gen) remain the same. While the former is being offered at Rs 5999, the latter can be grabbed in exchange of Rs 6999. That being said, offers worth Rs 1750 are also available to be taken advantage of.

We’re not quite sure what has led to Motorola taking this big step of killing its exclusivity partnership with Flipkart, but the heating up of competition in the low-cost smartphone market may be a prime reason. Chinese as well as Indian companies have been releasing newer and cheaper devices almost on a daily basis, making it pretty hard to established players to stay relevant. 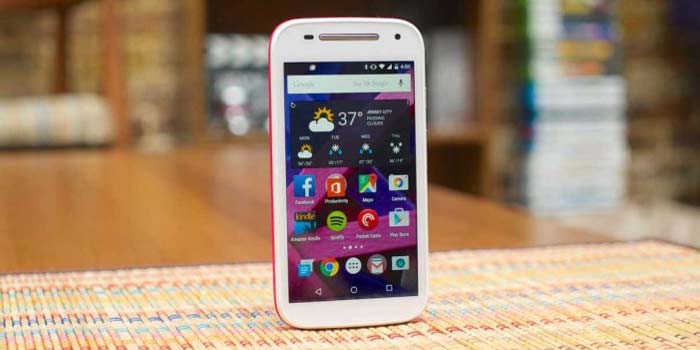 It should be noted that only the Moto E (2nd Gen) has been made available via Snapdeal, and other devices from the Moto G and Moto X ranges still remain Flipkart exclusives. However, there’s no saying when Motorola’s other handsets too will find a second home.

Here’s a quick glance at the main specs of the Moto E (2nd Gen): 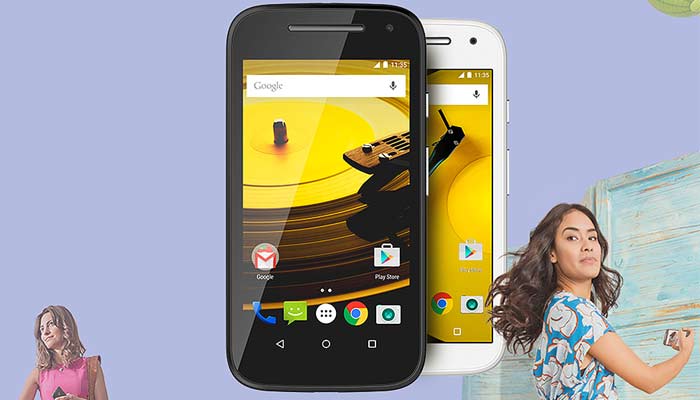 For now, the Motorola Moto E (2nd Gen) can be purchased through Flipkart as well as Snapdeal in the form of white and black color models at retail values we’ve mentioned in the space above.