We now know that the new Google-commissioned Android 6.0 Marshmallow flagships from LG and Huawei will be called Nexus 5X and Nexus 6P, respectively. This has been confirmed by a set of leaked images, one among which is also showing the latter device in all its glory.

As you can see in the space down below, the Huawei Nexus 6P has indeed grabbed the design cues that we had seen on its previously leaked model. This final press render shows that the phone will be opting for a black colored camera strip on its rear surface, below which will be the fingerprint scanner.

Apart from this image, two other pictures showing the retail boxes of the upcoming Nexus handsets have also arrived thanks to Android Police. They have finally confirmed that the names of these devices. They also tell us that both the phones will ship in the form of 32GB models at least. Rumors have mentioned that Huawei’s offering will also be sold with a 128GB storage option. 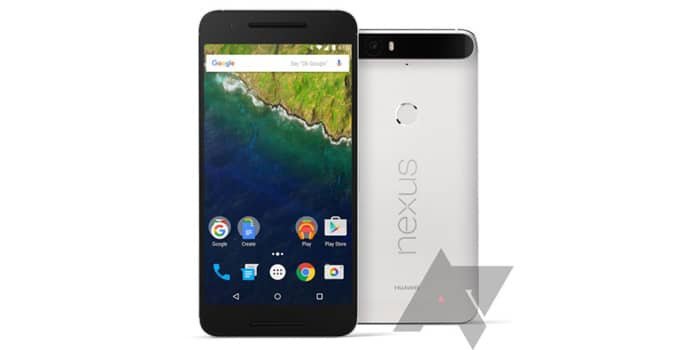 For those unaware, the new Nexus 5X and the Nexus 6P will be unveiled by Google on September 29 at an event to be held in San Francisco. The one made by LG will be the spiritual successor to its 2013 model, while the one made by Huawei will be a follow-up to last year’s Nexus phablet that was meant to please those who have a liking towards large screen smartphones. 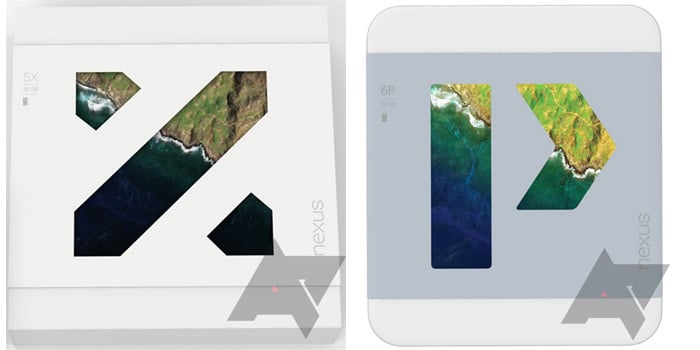 Both the Nexus 5X and the Nexus 6P will come with fingerprint scanners placed on their rear surfaces, while both are expected to offer high-end cameras as well. Let us now wait until September 29 to know more about them, especially their price and release date details.