The Xiaomi Mi 4c has been upgraded with a slew of new features. It houses a USB Type-C port and is powered by a 64-bit 1.8GHz hexa-core Snapdragon 808 processor, coupled with an Adreno 418 GPU. The dual-SIM 4G device carries a 13MP rear camera with phase detection autofocus (PDAF), alongside a 5MP front-facing camera with an 85-degree wide angle lens.

Xiaomi has enhanced the device’s 5-inch 1080p screen with a Night Reading mode and a Sunlight display. The phone runs on Android Lollipop-based MIUI 6, the brand promising an upgrade to MIUI 7 within a few weeks. The smartphone packs a 3080mAh battery equipped with Quick Charge 2.0 technology. It also comes with an IR blaster in order to function as a remote for over 2000 appliances. 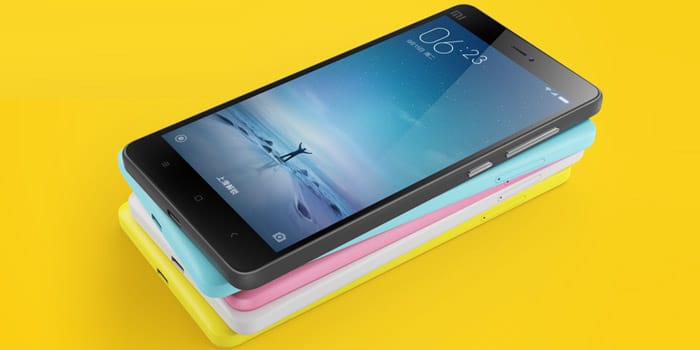 The Mi 4c also possesses a new patented Edge Tap feature. The tool can be used to click an image by just tapping on the side panel of the phone when the camera app is open. It further transports people back to the previous screen if they double tap the side. Double tapping on the front surface of the handset will wake it up, skipping the need to use the power button.

Have a look at the specifications of the Xiaomi Mi 4c at a glance: 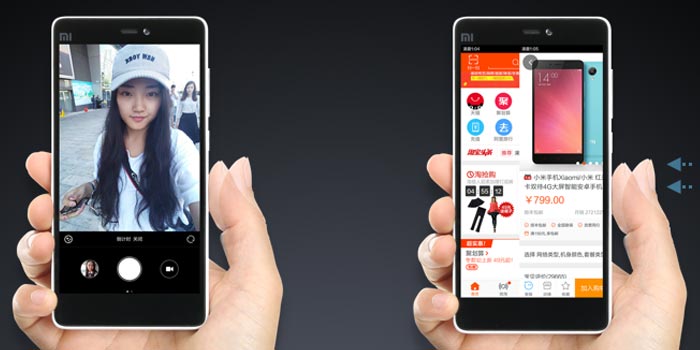 The Xiaomi Mi 4c will be sold in white, yellow, black, blue and pink colors.