New leaked images of the upcoming OnePlus X (Mini) have surfaced online, along with a tentative October release date for the handset. The brand had confirmed previously that it was planning to launch a new device by the end of the year, but gave little to no details on what it could be.

Rumors first suggested the smartphone would be a pared down version of the OnePlus 2, called the Mini. The manufacturer’s CEO Carl Pei had vaguely stated in an earlier interview that the forthcoming phone may or may not have higher specs than the company’s current flagship. Based on his comments and the new information, the mysterious new handset may turn out to be a potent device.

The leaked pictures of the OnePlus X come courtesy of Chinese social networking site Weibo. The front display of the phone appears to be quite similar to the current OnePlus 2. It’s only in the back that a clear difference can be seen, with a dual camera setup, a fingerprint scanner and dual-LED flash. The bottom of the handset additionally has dual speaker grills. 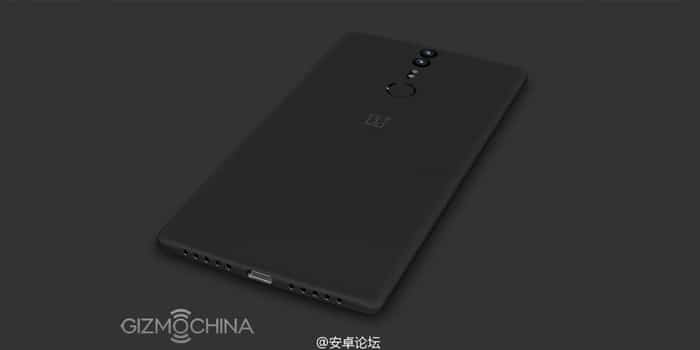 According to GizmoChina, the new smartphone has been dubbed the OnePlus X. While its cost has not been confirmed, sources have informed the site that the device will be priced roughly at $249. They also claim it will be out by October, which is a bit earlier than the December date suggested by the brand’s founder back in August. 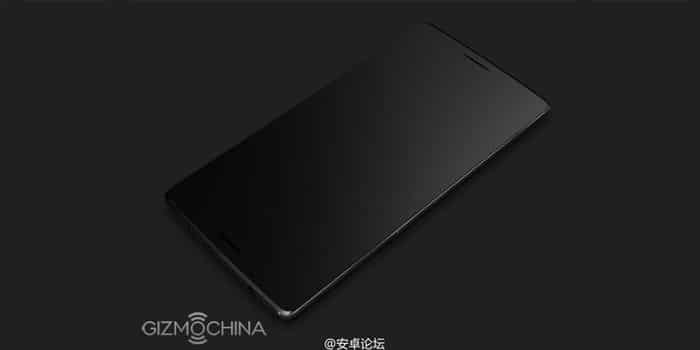 All this speculation should be taken with a pinch of salt, since there’s very little to go on at this point of time. We still don’t know anything about the hardware specs of the OnePlus X (Mini). We’ll keep you posted if any new information on the handset emerges before its official announcement.