Shutterbugs in India can finally get their hands on the Lenovo Vibe Shot, the smartphone-camera hybrid having gotten released today via a digital launch event on YouTube. It’s been slapped with a Rs 25499 price tag and will be up for pre-orders starting from 6 pm on September 22.

To recall, the Lenovo Vibe Shot was announced back in March at the Mobile World Congress. The brand has packed the device’s 16MP rear snapper with features like optical image stabilization, a 16:9 BSI low-light sensor, infrared autofocus and triple-tone LED flash. The handset carries a shutter button on its side panel and comes pre-loaded with various smart software tools to grant manual control to the user.

The Vibe Shot additionally sports an 8MP fixed-focus front snapper. It’s powered by a 1.7GHz octa-core 64-bit Snapdragon 615 processer coupled with 3GB of DDR3 RAM. The 4G-ready phone houses 32GB of internal storage, which can be further expanded up to 128GB. A 2900mAh battery fuels its operations and can last for about 21 hours of talk time on 3G and 17 days of standby time on 4G. 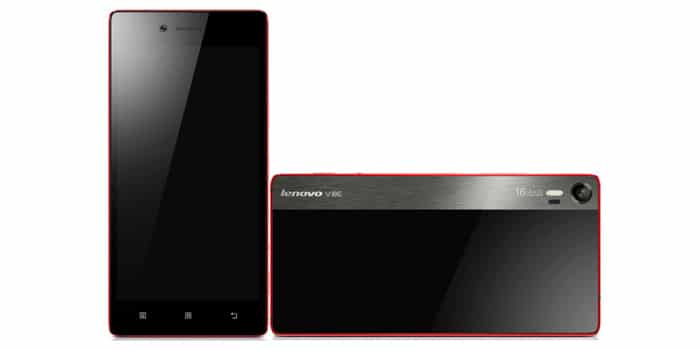 Lenovo has blessed the dual-SIM device with a 5-inch IPS 1080p display having a pixel resolution of 400ppi. While it currently runs on Android 5.1 Lollipop, the company has promised an upgrade to the upcoming Android Marshmallow. Connectivity options consist of Wi-Fi 802.11 b/g/n, Bluetooth 4.1, microUSB 2.0 and A-GPS.

Specifications of the Lenovo Vibe Shot at a glance: 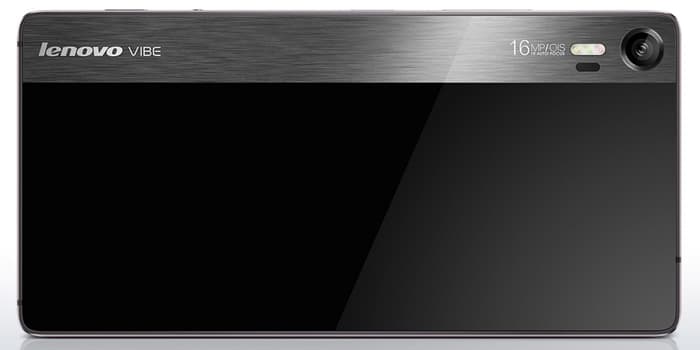 The Lenovo Vibe Shot will be sold through offline stores within two weeks. In the meantime, you can pre-book the device via the company’s TheDoStore for Rs 25499.