Huawei has come out with a special edition of the Google Nexus 6P which has been dipped in gold. The handset is now available for pre-order in India via Flipkart and can be bought for Rs 43999. It made its debut in Japan initially and is expected to reach more markets in the future.

The new gold color variant of the Nexus 6P will cost consumers Rs 1000 more than the regular silver and grey colors for the standard model. Flipkart app shoppers will get a bonus Huawei back cover bundled with the special edition unit. The e-commerce site’s page for the phone lists its tentative release date as December 29.

Other than the color, the Nexus 6P Special Edition will be sporting the same set of specs as the original unit. Huawei says this new variant has been released to cater to a niche segment of consumers it’s targeting. It further claims the regular version has done well in India so far. 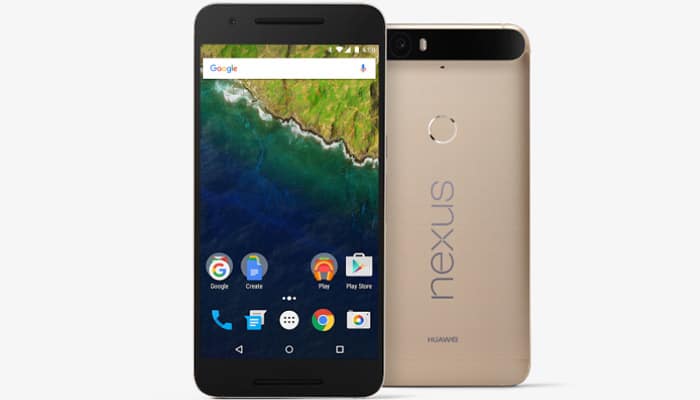 The Google Nexus 6P did not get a great start in the country, with stocks of the handset quickly running out during the initial pre-order stage. Huawei tried to damage control the situation by promising to make batches of the smartphone available starting from the first week of November.

However, Huawei failed to fulfill this promise and only started sending out the Nexus 6P at a much later date. The smartphone additionally came into some criticism recently because of a bug in Android 6.0 Marshmallow that caused its screen to display washed out colors. 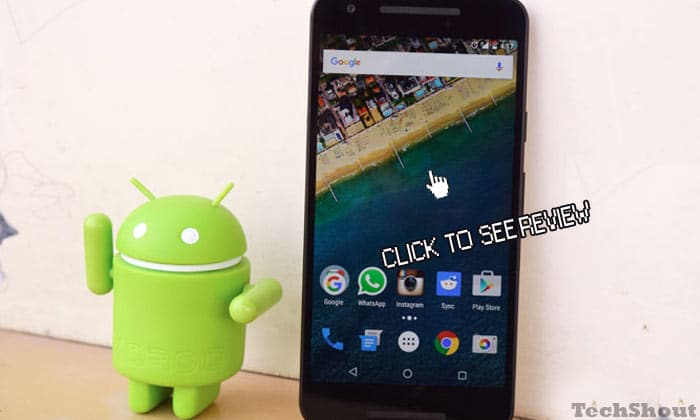 Like we said above, the Google Nexus 6P Special Edition is up for pre-orders now at Flipkart for Rs 43999.