There’s no better time to talk Samsung Galaxy leaks than all the time. We have just chanced upon a new piece of information regarding the upcoming S7 smartphone which will seemingly be sporting quite a tough architecture.

That’s because the Samsung Galaxy S7 will apparently be built using a new magnesium alloy. It is being said that the South Korean giant is already testing this strong body, and has gained positive results with it.

However, this material will only be used on the device’s frame, as the back surface will be retaining the glass material used on the Galaxy S6 range. This information has come via a few posts on Chinese micro-blogging site Weibo, according to G 4 Games. 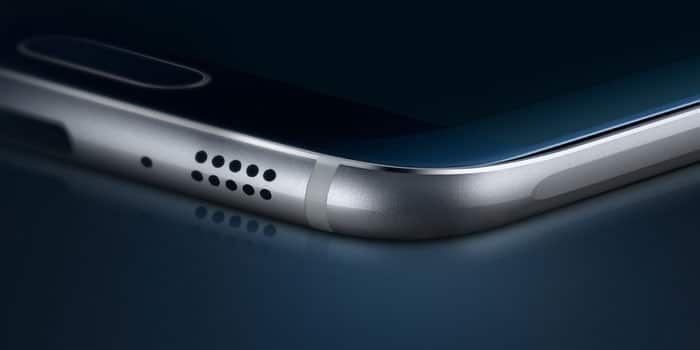 Samsung will reportedly be launching this handset way earlier than expected, just like its premature Note 5 and Edge+ outing. January 19 is being speculated to be the date on which the new phone will be showcased to the world.

The much anticipated Galaxy S7 is most likely to be sold in the form of two options; one with a dual-curved display and the other with a normal one. The phone is also believed to feature three different processors, based on the markets it will be sold in.

Since Apple has come up with its 3D Touch panel-totting iPhone 6S models, Samsung certainly wouldn’t want to stay behind. Rumor has it that the firm will be equipping its new handset with a similar pressure-sensitive screen.

News regarding the Samsung Galaxy S7 has started to pop up more frequently than usual; so stay tuned for additional details about the upcoming flagship.