BQ Aquaris A4.5 happens to be the newest Android One device that has sneaked into Europe. This phone has been launched in Spain and Portugal, and will be sold in the two nations at €169.90 and €179.90, respectively.

Actually, the BQ Aquaris A4.5 is not the first ever such device to enter the continent. The Karbonn Sparkle V has been spotted being sold in the UK, while a device named General Mobile 4G was released some months ago in Turkey. However, its launch does signify that Google wants to expand its program into more European nations now.

For those unaware, Android One smartphones are built by different manufacturers based on hardware guidelines dictated by Google. They are meant to provide the optimal Android experience at low prices, and are characterized by stock software and quick updates. 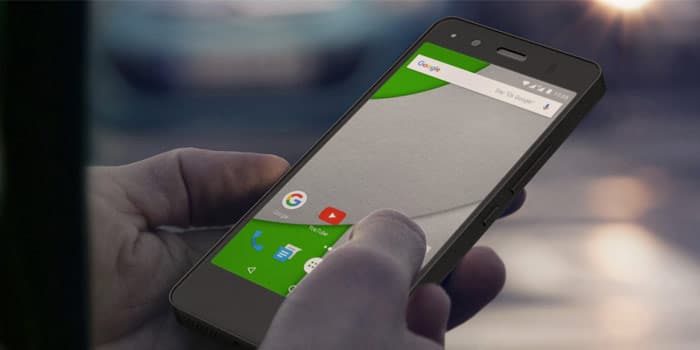 As its name indicates, the BQ Aquaris A4.5 comes with a 4.5-inch display bearing a resolution of 540 x 960 pixels. A 1GHz quad core MediaTek MT6735M processor powers it from within, taking assistance from 1GB of RAM. Powered by a 2470mAh battery, this phone offers an 8MP rear camera and a 5MP selfie unit. It features 16GB of storage, but also grabs a microSD card slot.

Here’s a neat look at the specs of the BQ Aquaris A4.5: 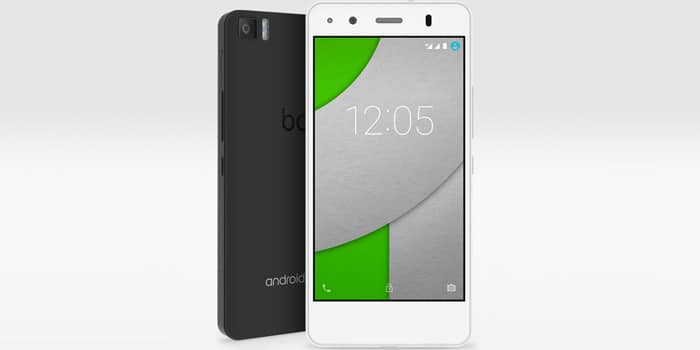 The newest from the Android One lineup, the BQ Aquaris A4.5 will start being sold in Spain and Portugal soon. And we may even see it entering other territories from Europe in the months to come.