The past few days have seen not just the OnePlus 2 Mini being leaked by GFX Bench, but also a metal-clad mini by Meizu and the indecently large LeTV LeMax Pro phone. Wait, wasn’t the OnePlus X supposed to be a smaller version of the OnePlus 2?

Apparently not, according to the latest leak which reveals the OnePlus 2 Mini to sport some pretty powerful hardware. The upcoming handset is supposedly going back to the pre-phablet era with a 4.6-inch touchscreen glued to its front panel.

This display is expected to spew visuals at 1920 x 1080p full HD resolution. According to the screenshot posted by Pocketnow, the mini variant of the OnePlus 2 will embed 4GB of RAM and the 1.7GHz octa core Snapdragon 810 chipset with Adreno graphics. 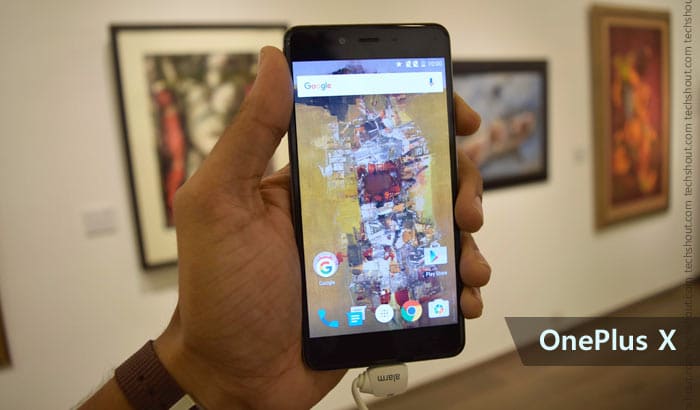 The OnePlus smartphone is shown to possess 64GB internal memory and run on Android Lollipop. Its rear panel is anticipated to host a flash-supported 13MP camera without HDR capability, while the front-facing snapper is said to be of 5MP resolution.

GFX Bench doesn’t actually say the mystery smartphone will be called the OnePlus 2 Mini. But its specifications seem to indicate its likely moniker. The other two devices which were outed this week include a Meizu ‘mini’ and the LeTV LeMax Pro.

The LeTV LeMax Pro (via PhoneArena) allegedly has a 6.9-inch screen with a disappointing resolution of 1920 x 1080p. A Snapdragon 810 chip, 4GB RAM, 64GB ROM and Android Lollipop are on its leaked specs list. There’s no mention of its photography prowess. 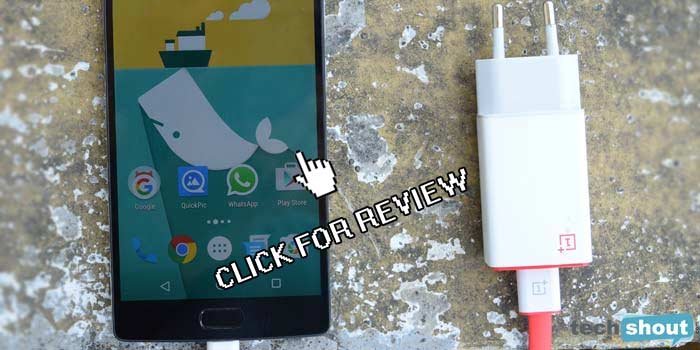 The Meizu mini is in the same size category as the OnePlus 2 Mini with comparable features. Tech Grapple who calls it the Meizu Pro 5 Mini, says it will offer a 4.6-inch screen, a MediaTek SoC, a 13MP camera, a 5MP webcam, 2GB RAM and 16GB ROM.