The Asus ZenFone Selfie has been available for pre-order via Flipkart for far too long, and its manufacturer has finally made the device available to buy now. This applies to the 32GB variant of the smartphone which comes with 3GB of RAM, and has its price set Rs 17999.

There’s even a 16GB model of the device which comes with 2GB of RAM. This variant of the Asus ZenFone Selfie is slated to be made available from September 30 onwards. It should be noted that both these devices come with microSD card slots for additional storage.

The ZenFone Selfie gets its name from its highly impressive front facing camera which offers a 13MP sensor, a dual-LED flash and 1080p video support. It has been fitted with a 5.5-inch 1080p full HD monitor, while it runs the Android 5.0 Lollipop OS. 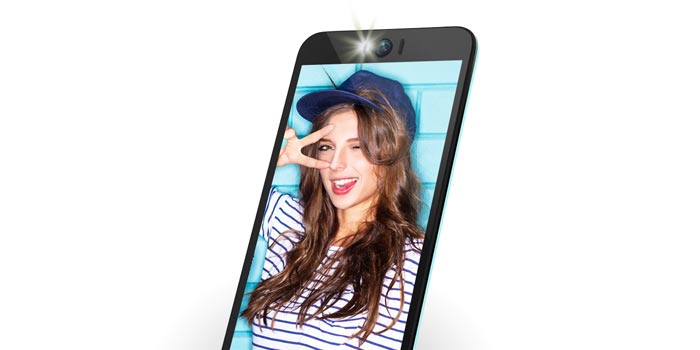 Its insides are highlighted by a Qualcomm Snapdragon 615 chipset that offers a 64-bit octa core processor and an Adreno 405 GPU. A 3000mAh battery powers this Asus handset from within. It’s a dual SIM device which is capable of providing 4G LTE support via both its SIM card slots.

A short glance at the main specs of the Asus ZenFone Selfie: 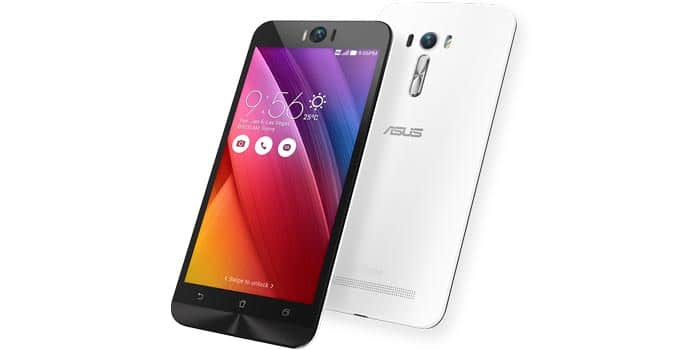 Like we said, the 32GB model of the Asus ZenFone Selfie is available for purchase now on Flipkart, while its 16GB variant has been scheduled to be released on September 30. The former can be grabbed at Rs 17999, whereas the latter will have its retail value outlined at Rs 15999.