Touting long battery life, the Intex Aqua Power II has arrived on the block sporting a 4000mAh power pack. This new smartphone has it price set at Rs 6490, and should go on sale via the company’s regular retail channels pretty soon.

The new Intex Aqua Power II runs the Android 5.1 Lollipop OS right out of the box which is a great plus. Its insides are highlighted by a 1.3GHz quad core Spreadtrum SC7731 processor which is assisted in its operations by 1GB worth of RAM.

This Intex phone has been blessed by its makers with a 5-inch IPS display that showcases its visuals in an HD resolution of 720 x 1280 pixels. There’s a 5MP autofocus camera sitting on its rear surface, offering decent photographs and videos. A dual LED flash assists this snapper when the light is on the lower side. 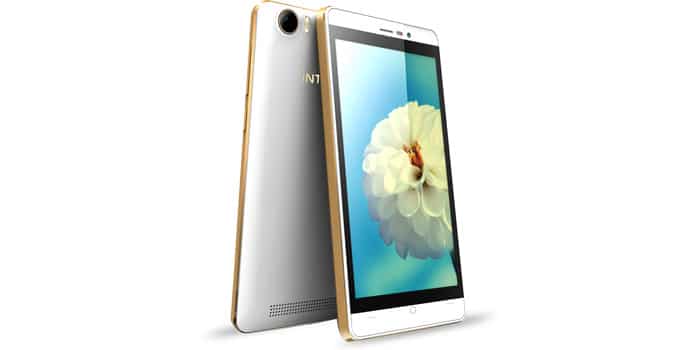 Sitting on the Aqua Power II’s front surface is a 2MP selfie camera moreover. 8GB worth of built-in storage has also been granted to it, apart from a microSD card slot which is capable of offering another 32GB of space. This dual SIM 3G phone is able to provide up to 15 hours of talktime and up to 500 hours of standby time via its massive battery.

A neat look at the specs of the new Intex Aqua Power II: 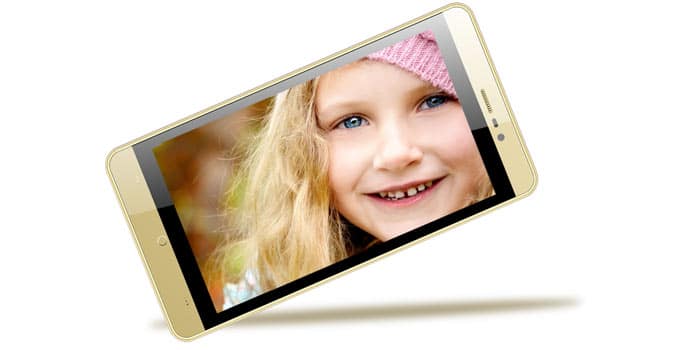 The new Intex Aqua Power II has only been listed on the company’s website for now, and is still to be made official. Let’s see when the manufacturer gets around doing that.