Among the many smartphones from the ZTE Axon range is the new Mini device which has just been officially launched by the Chinese company. It has been revealed that this phone will soon be making its way into China, and will later be seen entering nations like Hong Kong, Thailand, Singapore, Russia, Japan, India, Australia, France, Germany, Turkey, Spain and Italy.

One of the many highlights of the ZTE Axon Mini happens to be the fact that it features a pressure sensitive display, like the one on the iPhone 6S range. This means pressing harder on the screen provides you with more functions. 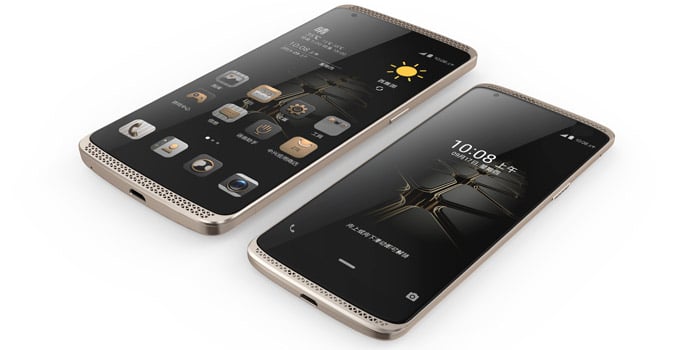 The Axon Mini will be sold in the form of NBA variants as well as Premium variants. While details on the latter are scarce at the moment, the former models will feature images and services catering to fans of the basketball league.

A neat look at the specs of the new ZTE Axon Mini:

This handset will be released by ZTE in China at CNY 2299, while it will be sold in the Asia-Pacific region at equivalent costs of $439. Its European price has been revealed to be €389. The company has also announced that it will be releasing its previously announced Axon Watch in China on October 27.