The Samsung Galaxy S5 New Edition has been listed on the company’s website in Brazil, officially confirming the existence of the handset after more than a year of speculation. The smartphone was dubbed the Galaxy S5 Neo in earlier reports, and is an updated version of the brand’s 2014 flagship.

There aren’t any price or availability details regarding the Samsung Galaxy S5 New Edition as of now. It sports nearly identical features when compared to the original. The device carries a 5.1-inch Super AMOLED screen with a resolution of 1080p and runs on Android 5.1 Lollipop.

In terms of memory, the 4G-ready Galaxy S5 New Edition has 16GB of internal space and 2GB of RAM. Its storage capacity can be expanded up to 128GB via a microSD card slot. Under the hood, the phone is fueled by an unknown octa-core processor clocked at 1.6GHz and a 2800mAh battery. 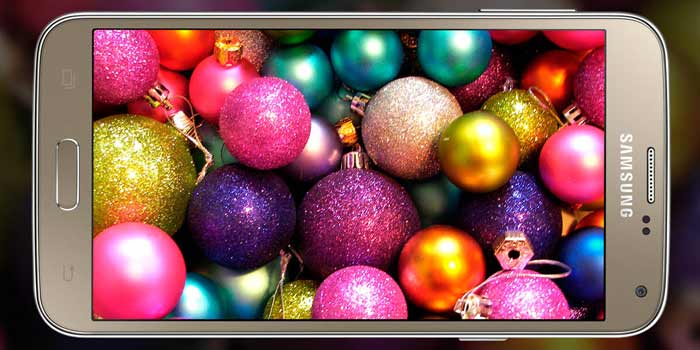 Samsung has placed a heart rate sensor next to the dual-SIM device’s 16MP rear camera unit, which also comes with LED flash. Selfies can be taken through the 5MP front-facing snapper. Connectivity options include Wi-Fi a/b/g/n/ac, Bluetooth 4.1, GPS, microUSB 2.0 and GLONASS. It still retains the same dimensions its parent device had, measuring 142 x 72.5 x 8.1mm and weighing 145g.

A neat summary of the main specs of the Samsung Galaxy S5 New Edition:

Also Read: Samsung Galaxy S7 may use Snapdragon 820 for US, China

We’ll keep you updated if the availability of the Samsung Galaxy S5 New Edition spreads to other countries in the future.