TechShout
Home Mobile Phones Moto X Pure Edition gets a release date for the US, then...

Motorola pulled a 180 today by revealing the Moto X Pure Edition release date through a tweet, and then deleting that particular tweet for some reason. Whether this means the information was prematurely disclosed or it was wrong completely remains a mystery.

Anyway, the tweet mentioned that September 3 will be the date on which the Moto X Pure Edition will be made available for purchase in the US. This phone will be sold online and will feature Moto Maker support of course.

The Pure Edition of this year’s Motorola flagship is nothing but the US-focused version of the Moto X Style. It’s an unlocked model that works with all major carriers in the country and has its starting price set at $399.99. That being said, it won’t be available to buy directly through US network operators. 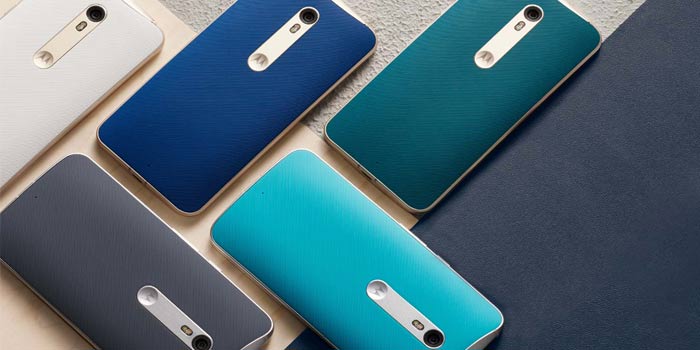 The new Moto X Pure Edition was unveiled last month alongside its Style variant, the low-spec’d Play version and the third-gen Moto G. It ships with a 5.7-inch, 1440p Quad HD display, and runs on a 1.8GHz hexa core Snapdragon 808 processor which combines its prowess with 3GB worth of RAM and an Adreno 418 GPU.

A quick look at the key specs of the new Moto X Pure Edition: 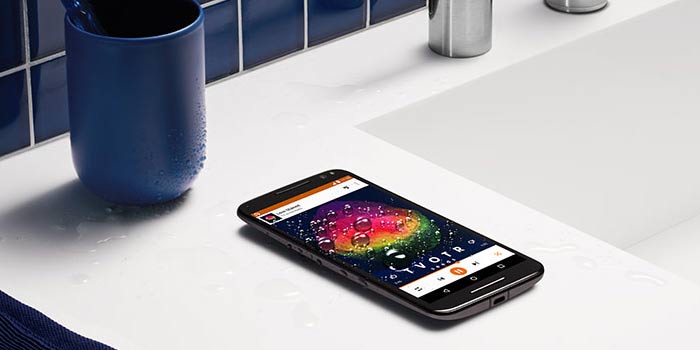 The tweet in question here (via Android Central) may have been taken down now, but it has left a ton of speculation brewing. Let us wait for a future announcement from Motorola to know whether the Moto X Pure Edition will really be arriving on September 3 or not.