Getting a OnePlus 2 was supposed to be an easier experience than getting its predecessor, but the Chinese company has failed to make that a reality. It has now gotten all apologetic, and has decided to offer fans a one-hour window for buying the device without any invites.

None other than the company’s CEO himself, Carl Pei, has taken to the forums for issuing an apology to fans for the delay in making enough OnePlus 2 units available. He has revealed that that the exact time during which the open sale of this smartphone will take place will be disclosed later on.

Even before the handset was launched, OnePlus had made it clear that it would be very easy to purchase it this time around. That’s because of its supposedly revamped invite system which has even been blessed with a waitlist. But the plans have evidently not gone well. 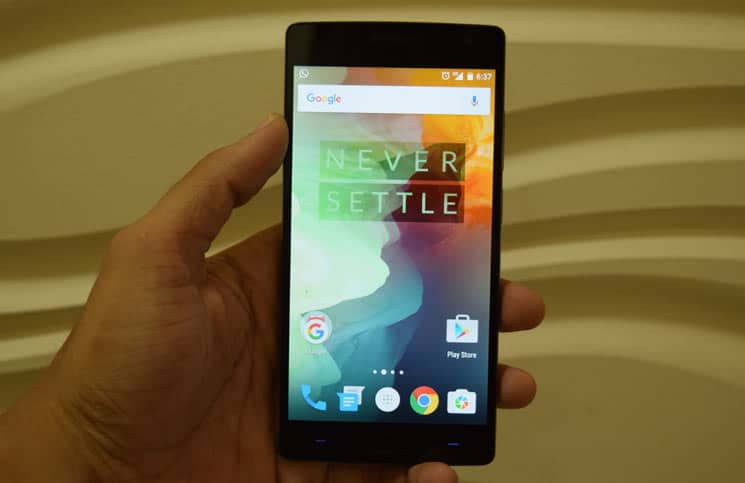 The 2 is being referred to as the ‘2015 Flagship Killer,’ and has been equipped with a 5.5-inch 1080p full HD display. It features a fingerprint scanner on its home button, but for some reason, does not kick in NFC support. The device runs on an octa core Snapdragon 810 processor that’s paired with a whopping 4GB of RAM.

Here’s a clear look at the specs of the OnePlus 2:

Of course, the one-hour open sale of the OnePlus 2 applies only to the global market, and not to India. Here, interested parties will need to still keep fighting for their invites and purchase it through Amazon if they manage to get one.