Its successor may be out in the market already, but the OnePlus One is still going strong in India owing to it advanced hardware and software package that’s offered at a pretty affordable retail value. The device was first launched exclusively through Amazon, and had made its way to Flipkart recently. And now, Snapdeal has become its newest home.

The e-commerce website is offering the 64GB sandstone black variant of the OnePlus One in exchange of Rs 21998. Snapdeal has even lined up Rs 3000 worth of offers for this phone. These include a Rs 1000-off coupon for the Chromecast accessory from Google, a 3-month Ogle membership and a 1-month dittoTV subscription.

The One was launched last year as the ‘flagship killer’ smartphone by the nascent Chinese company. It was highlighted by the fact that it came pre-installed with the latest Cyanogen OS. This phone offers a 5.5-inch 1080p full HD display, and runs on a 2.5GHz quad core Snapdragon 801 processor. 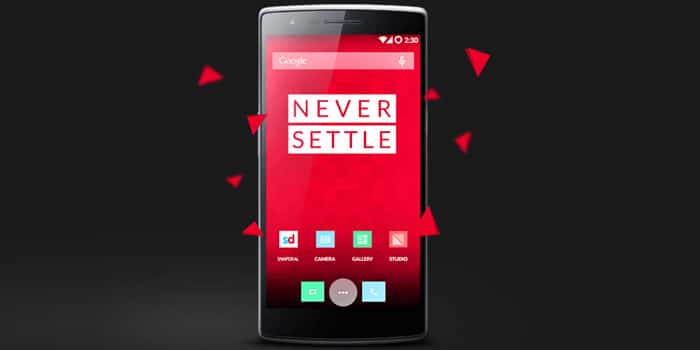 OnePlus has equipped the 4G device with 3GB worth of RAM as well. It comes fitted with a 13MP rear camera, while selfies are taken care of by a 5MP front lens. A 3100mAh battery powers its operations from within.

A quick glance at the key specs of the OnePlus One: 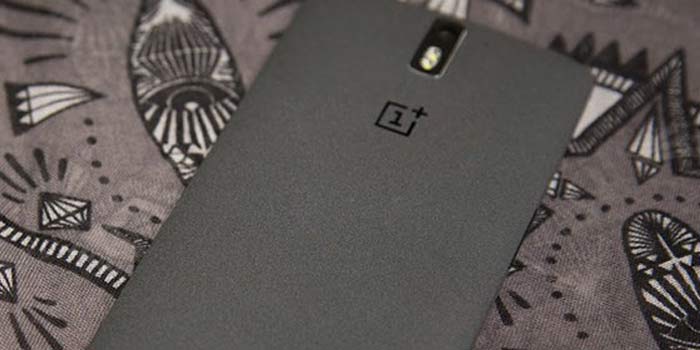 Those interested in purchasing the OnePlus One right now have three locations to get it from, namely Amazon, Flipkart and Snapdeal. Its successor is out in India as well, and is being sold exclusively by Amazon.